The Sixth Sense meets Planet of the Apes in a moving science fiction novel set so far in the future, humanity is gone and forgotten in Lawrence M. Schoen's Barsk: The Elephants' Graveyard

An historian who speaks with the dead is ensnared by the past. A child who feels no pain and who should not exist sees the future. Between them are truths that will shake worlds.

In a distant future, no remnants of human beings remain, but their successors thrive throughout the galaxy. These are the offspring of humanity's genius-animals uplifted into walking, talking, sentient beings. The Fant are one such species: anthropomorphic elephants ostracized by other races, and long ago exiled to the rainy ghetto world of Barsk. There, they develop medicines upon which all species now depend. The most coveted of these drugs is koph, which allows a small number of users to interact with the recently deceased and learn their secrets.

To break the Fant's control of koph, an offworld shadow group attempts to force the Fant to surrender their knowledge. Jorl, a Fant Speaker with the dead, is compelled to question his deceased best friend, who years ago mysteriously committed suicide. In so doing, Jorl unearths a secret the powers that be would prefer to keep buried forever. Meanwhile, his dead friend's son, a physically challenged young Fant named Pizlo, is driven by disturbing visions to take his first unsteady steps toward an uncertain future.

Everyone who wants to support the community is welcome to bid on items online here, and to attend the live auction. You do not need to be a member of HRSFA. HRSFA and the organizers reserve the right to decline bids or exclude troublesome individuals from the live auction if necessary.

To bid online, you will need to make an account on BiddingOwl, then return to this page to look at the item again.

Items that hit 5x their market value will go to live auction.

If you win an item in the online auction, the organizers will contact you for mailing or collection information. In the case of declined cards, the next highest bidder will be considered to have won and be contacted.

The items that go to live auction can be won even by those who will not be in Boston on the 12th. You can participate in the live event remotely by calling in to the auction by phone. If you want to do this, email hrsfaevents at gmail dot com before 17.00 EST (5pm in Harvard) February 11th to ask for the numbers.

Good luck, and thank you for bidding! 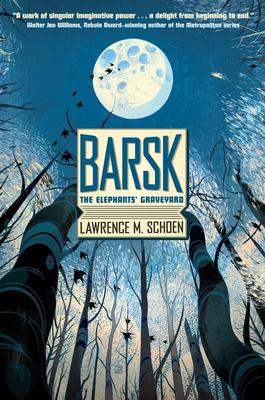