All Items / ALL ITEMS / "Dangerous" Set Tour with Jill!

Interested in film-making? Producer Jill Footlick will take two people on a behind the scenes set tour of a new comedy series from Bryan Cranston and Greg Mottola.

The six-episode, half-hour series is based on Conn and Hal Iggulden’s book “The Dangerous Book for Boys”.

The series will follow a boy named Wyatt and his brothers as they deal with the death of their father. He leaves his sons a copy of “The Dangerous Book for Boys,” which inspires a fantasy world for the boys.

So let's take some risk and bid dangerously! 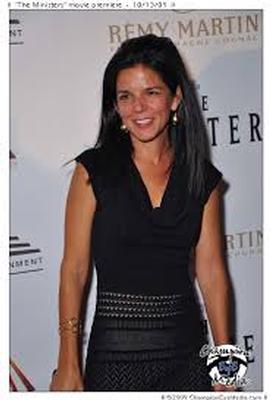