All Items / Services / An Original Corrido Written for You

#114 An Original Corrido Written for You

A personalized written Corrido ballad written exclusively for you (in Spanish or English) by expert songwriter and Sones de Mexico Ensemble co-founder Juan Dies. Juan has been singing and teaching corrido songwriting professionally since 1989.

The corrido is a Mexican poetry and song ballad tradition that dates back to the mid 19th Century. It was widely popular during the Mexican Revolution throughout the 20th Century. Today it continues to be one of the most popular forms of Mexican music. Corridos are based on real events and often honor a courageous person. The corrido derives largely from the Spanish romance and Chivalry narratives. It has a characteristic form that consists of a salutation from the singer and prologue to the story, the story itself, and a moral and farewell formula the singer.

After a brief interview with Juan Dies, in a 2-4 weeks, you will receive a written broadside with your song and a CD with a recording performed by Dies. 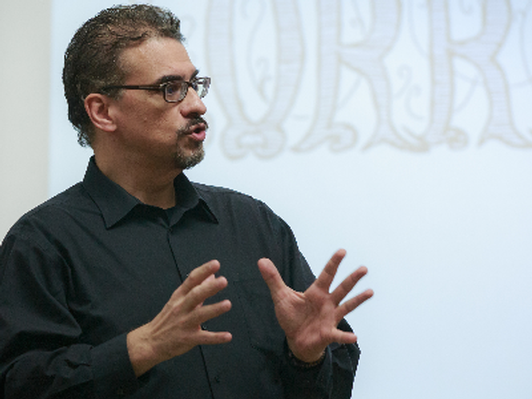 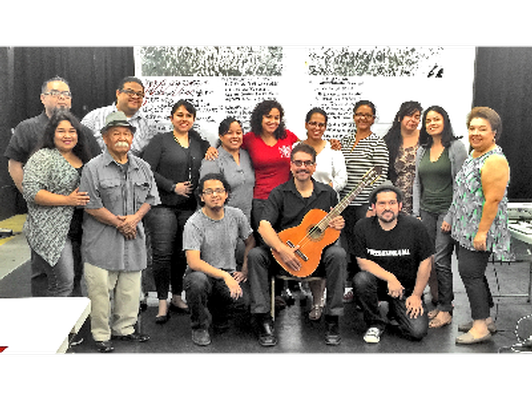