All Items / Books / The Aztec Pantheon and the Art of Empire

#115 The Aztec Pantheon and the Art of Empire

The Aztec Pantheon and the Art of Empire
by John Pohl, Claire L. Lyons [2010, Hardcover]

When the Aztec Empire emerged to dominate central Mexico from 1460 to 1519, vast amounts of tribute wealth flowed into the capital city of Tenochtitlán, enabling artists and architects to create sophisticated works on a monumental scale. Confronting a civilization without precedent, some Spanish conquistadors and missionaries looked to the classical past for explanations and parallels were drawn between two great empires--the Aztec and the Roman. While many studies dwell on the Aztec gods and the bloody rituals performed in their honor, this groundbreaking book examines little-known episodes in which classicism mediated a dialogue both within and between Mesoamérica and Spain. The authors engage contemporary approaches to cross-cultural analogy, shedding light on the function of monumental arts and religious spectacles and consciously classicizing traditions within empires. A foreword by Leonardo Lopez Lujan, director of the Proyecto Templo Mayor, places the comparison of Aztec and Roman empires in historical context. The publication accompanies an exhibition celebrating the bicentennial of Mexican Independence on view from March 25 to July 5, 2010, at the J. Paul Getty Museum at the Getty Villa.

This item will be available for inspection at our gala dinner event on November 14, 2019. Go to sonesdemexico.com/gala for event details. 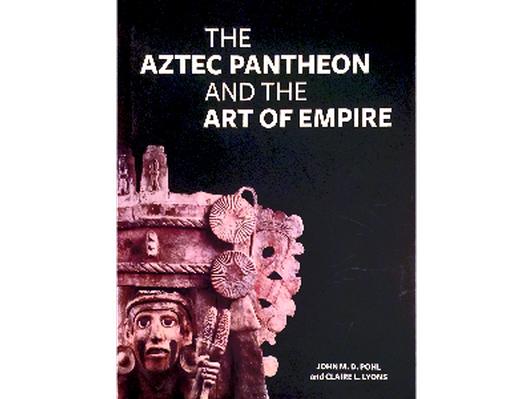 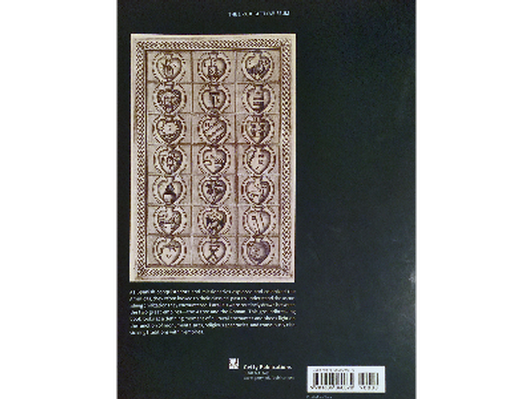 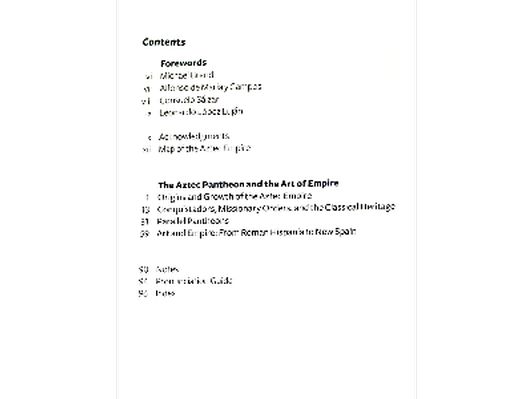