"FOUNDED IN 2009, THE MALLETT BROTHERS BAND HAVE HAD MULTIPLE LINEUP CHANGES AND STYLISTIC SHIFTS OVER THE YEARS, BUT THEY’VE REMAINED STEADFAST IN DELIVERING HEARTFELT SONGS WITH EMOTIONAL LYRICISM, VIVID IMAGERY, AND DYNAMIC MUSICAL TONES…" - NO DEPRESSION
The Mallett Brothers Band is an independent rock and roll / Americana / country band from Maine. Their busy tour schedule since forming in 2009 has helped them to build a dedicated fanbase across the U.S. and beyond while still calling the state of Maine their home. With a style that ranges from alt-country to Americana, country, jam and roots rock, theirs is a musical melting pot that's influenced equally by the singer/songwriter tradition as by harder rock, classic country and psychedelic sounds.

Due to the current school closure, the time to pick up or mail items will be scheduled at a later date. We have extended the online portion to include all of the raffle baskets as we will not be hosting an in person event. Stay tuned for details, and thank you so much for your support of The New School! 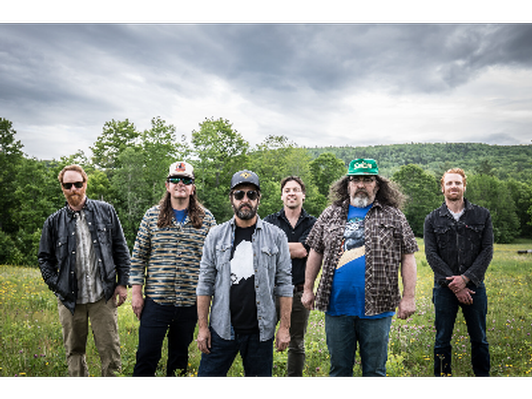 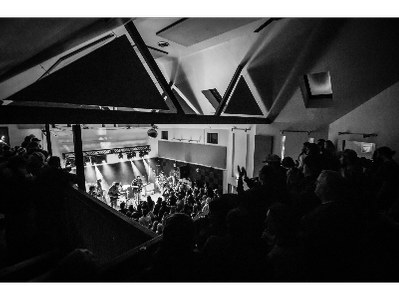 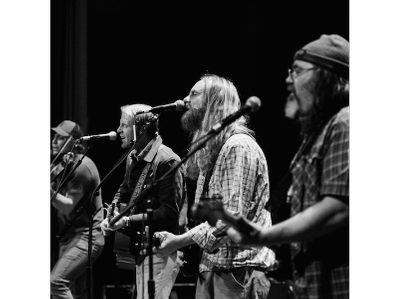