​
In the 1880s and 1890s, biographies of women writers, celebrities, and innovators made for increasingly popular series. The “Famous Women Series” was offered by Roberts Brothers of Boston in striking Eastlake bindings of variously colored cloths. Because the library collections at Chawton House already boast these six titles, this set of handsome copies can now be yours. Your purchase may prompt you to collect all twenty-two titles in the series, or it may just get you reading about some great women. These antique reads are in tip-top shape.

No returns allowed.
All proceeds will go towards supporting Chawton House library. 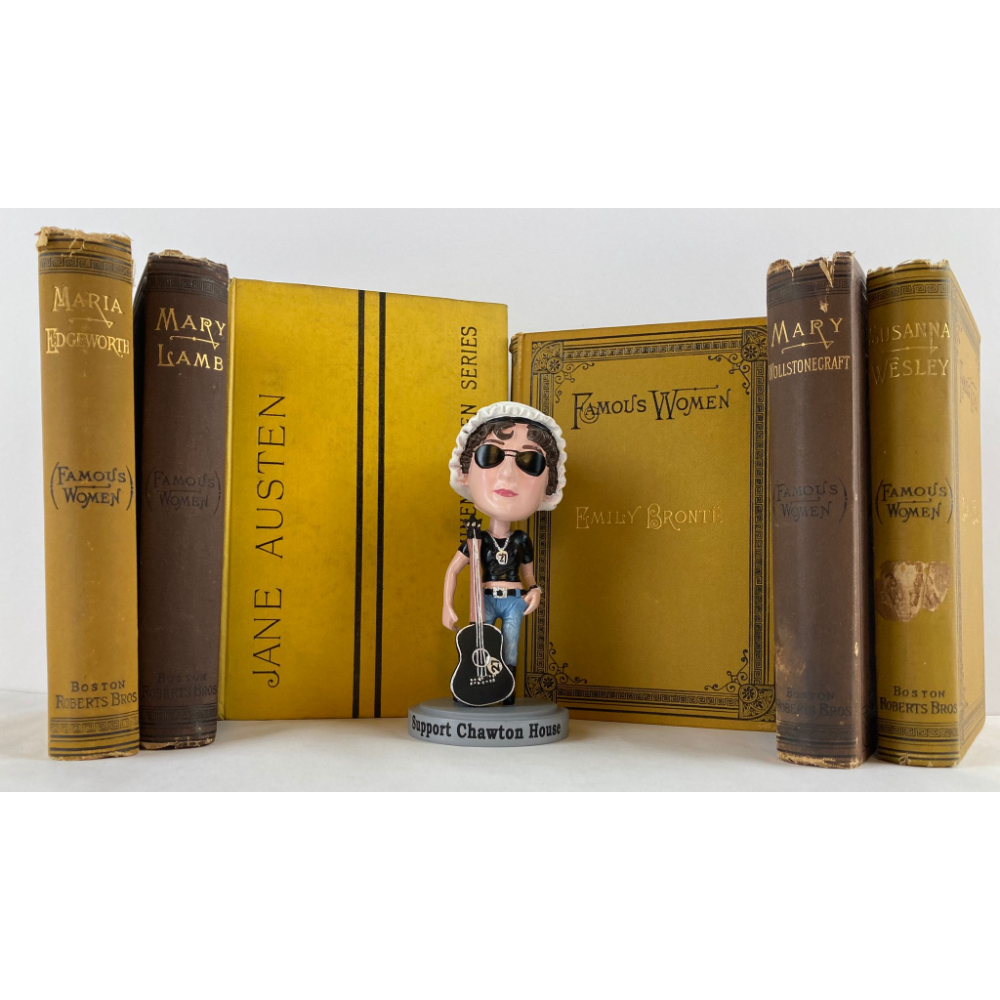 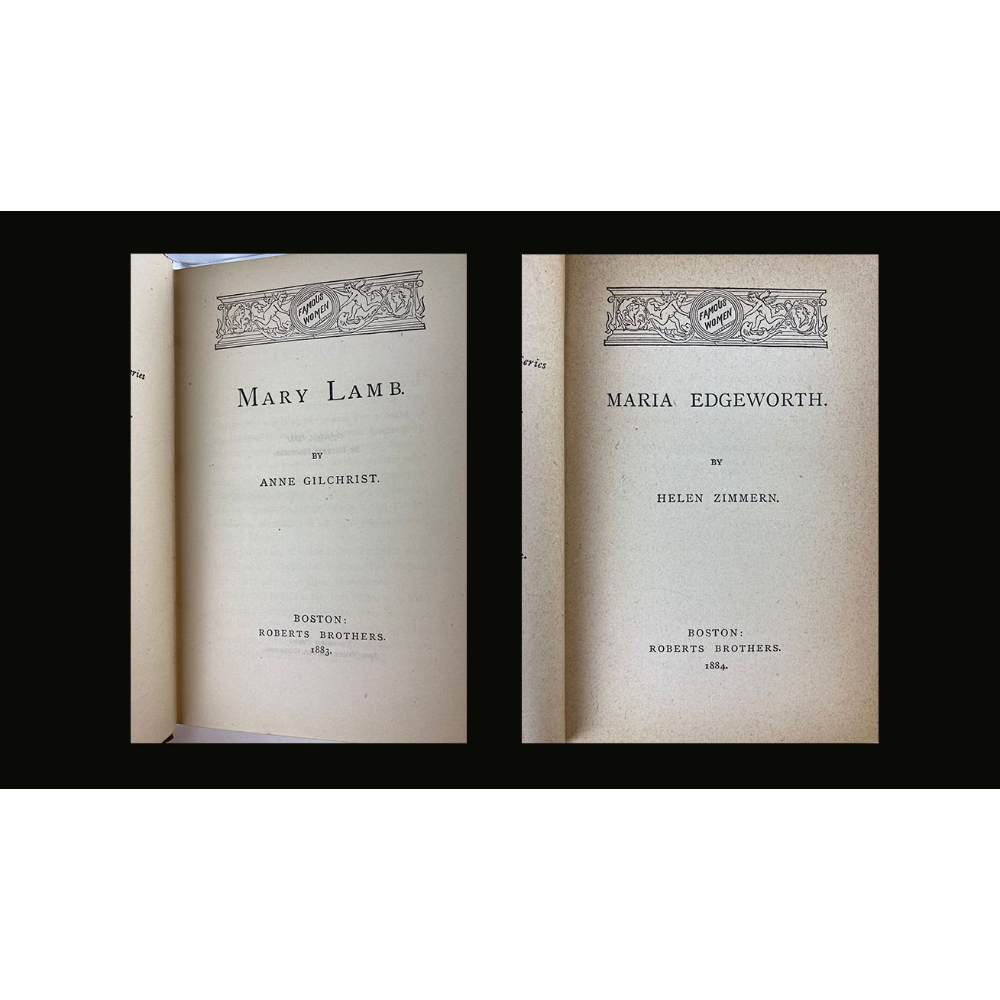 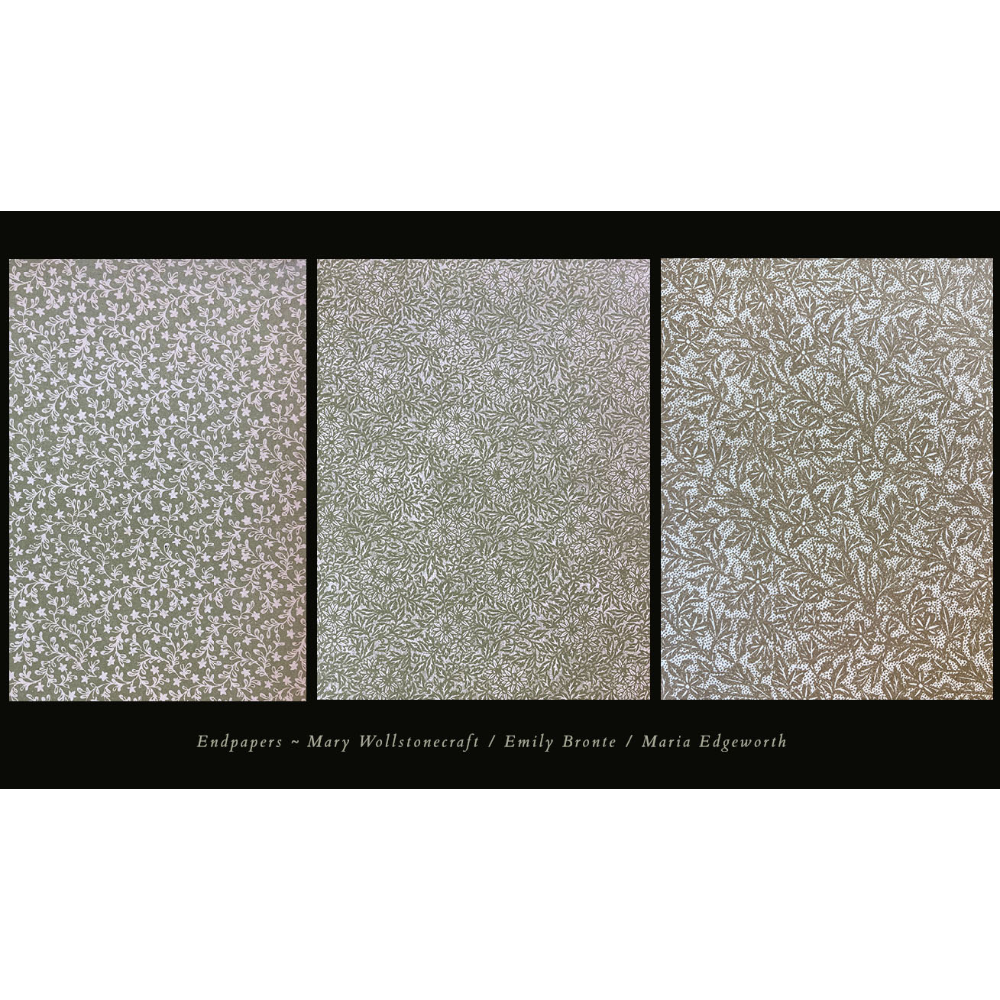