$500 to spend at the Tabard Inn hotel and restaurant in Washington, DC.

The Tabard Inn is the oldest continuously running hotel in Washington, DC, opening its doors in 1922. The name Tabard Inn was drawn from Chaucer’s Canterbury tales and the place would forever revive itself in the hospitality of an old English Manor.

In 1975 the Hotel was purchased by Edward Cohen, a financial editor with the Washington Post, and his wife, Fritzi, a political activist & lawyer. The Cohens had a vision which was to preserve the buildings and business, no TVs in the rooms, and in the kitchen everything made from scratch, ingredients sourced from local farmers and most importantly no microwaves to heat the food. Those looking for a unique experience, something beyond the standard fair that the chain hotels may have offered began to discover the Tabard. And while the world outside became more burgeoning, more modern, more chaotic, patrons began to find their way more and more to the country inn in the urban city. The kitchen would gather its own notoriety and for many chefs and cooks it was a stepping stone for starting their own successful restaurants. In the last 40 years, since the Cohens have owned it, many have walked through its doors, many stories written--it’s a quilt of experiences, unwritten stories of new love, romance, merriment, old friends, a companion of sorts tantalizing the senses, from artists abound, to its eclectic furniture. Behind all the art, furniture and food, there is a labor of love that emanates from all around.

NCAP will ship the certificate once the auction has ended. 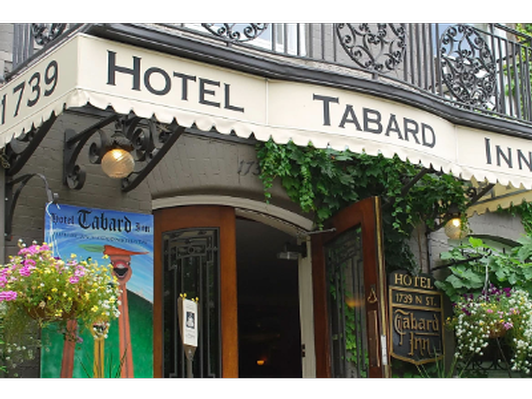 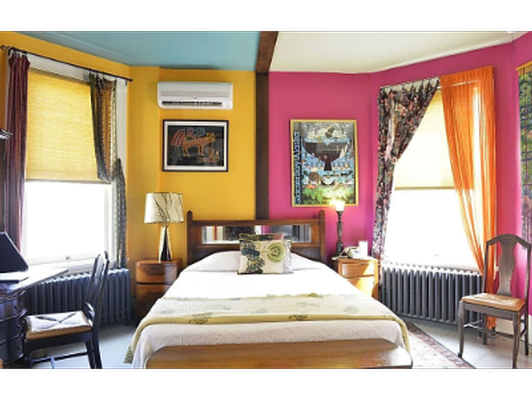 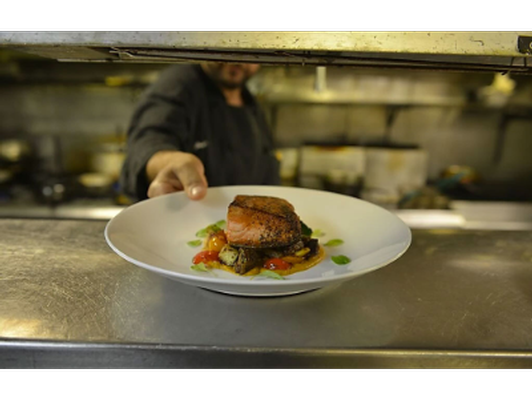 Northwest Center for Alternatives to Pesticides