Enjoy the soothing sounds of your head honcho of TPMS – your principal Alicia Deeny. Did you know that Ms. Deeny was a professional singer before becoming a teacher and principal?! This CD set includes 2 cds -- Alicia Deeny’s Albums from 1995 “Here with You” and from 2001 “Highways."

Alicia began her music career giving house concerts to her fellow playmates, as seen in the picture to the left. She particularly enjoyed giving performances while wearing her railroad operator's hat. During this performance, she had the audience with arms raised, literally dancing at her feet.

As she grew, her music became more than a just pastime with her young friends. The musical influences of her Puerto Rican family, classical guitar training, and growing up in the culturally diverse Washington, DC area, helped shape Alicia's unique fingerpicking guitar style. Her powerful vocal presence portrays depth and emotion.

Alicia has charmed audiences, both young and old, in the U.S., Europe, and Latin America. In 2000 she was nominated by the Washington Area Music Association for a Wammie Award as Latino Vocalist of the Year. Alicia's music is on the cutting edge of the cross-cultural Latin American explosion that is occurring in popular music today. She does not limit herself or her audiences to one musical style. Moving from American Folk Pop to Blues and smooth interpretations of Latin love songs, her performance is a musical journey through moments of American life - train tracks in Richmond, cornfields, carousels, smoky bars - and everyday life - romance, heartbreak and family relationships. She lulls audiences with her sensual interpretations of the classic Latin American bolero (love ballad).

Alicia's second CD Highways, released this June, unites Alicia and her original compositions with the broad sound of a full band. The results are magical. Highways follows the 1999 release of her debut album Here With You , a reflective solo effort so characteristic of the singer/songwriter troubadour style that has made Alicia so popular. 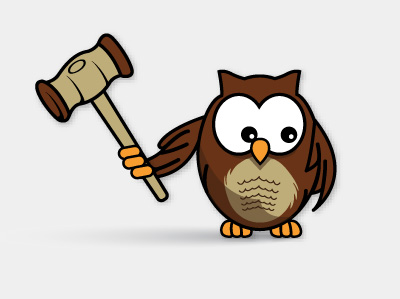