30" x 40" Collage
Michael Jordan, also known by his initials MJ, is a former American professional basketball player who is the principal owner of the Charlotte Hornets of the National Basketball Association (NBA). He played 15 seasons in the NBA, winning six championships with the Chicago Bulls. Jordan's biography on the official NBA website states: "By acclamation, Michael Jordan is the greatest basketball player of all time." He was integral to the rising global popularity of the NBA in the 1980s and 1990s, becoming an American and global cultural icon in the process.

Shipping will be applied at checkout.
If you have any questions please reach out to
Charlotte at charlotteb@animalleague.org or 516.373.3402. 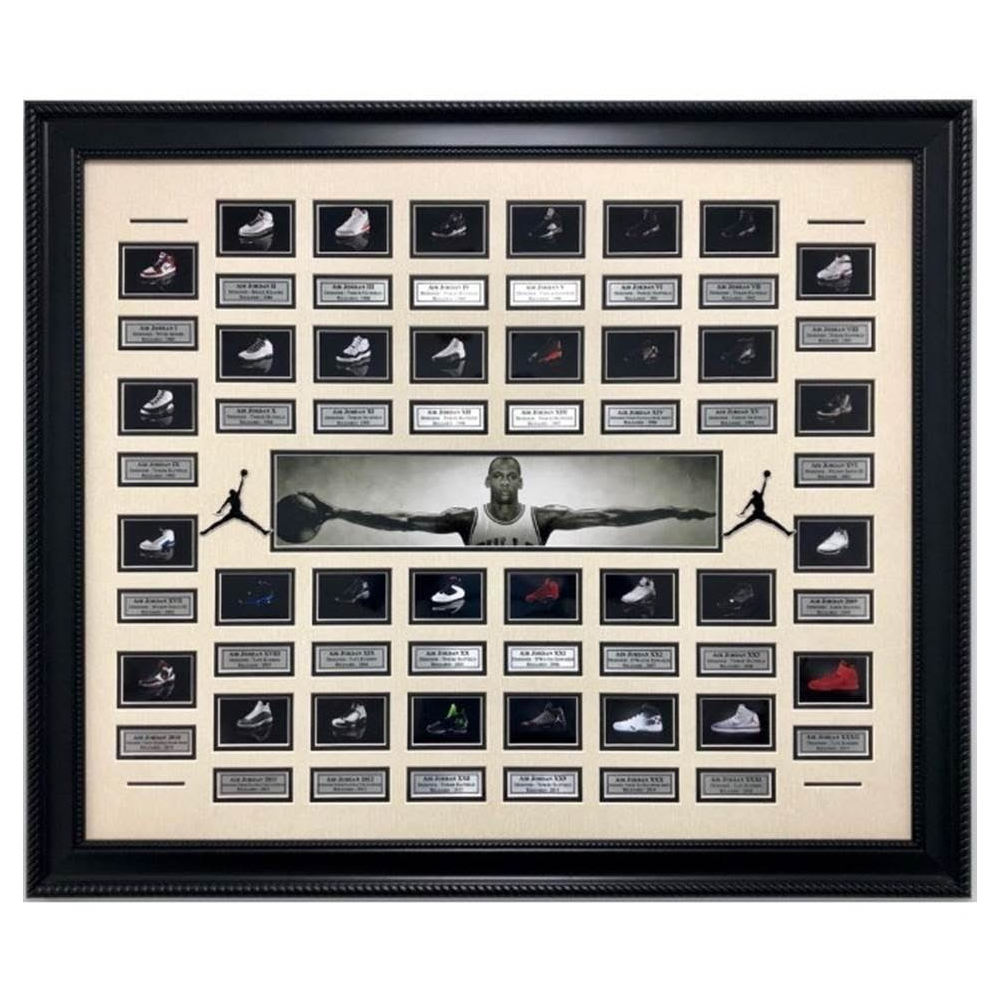 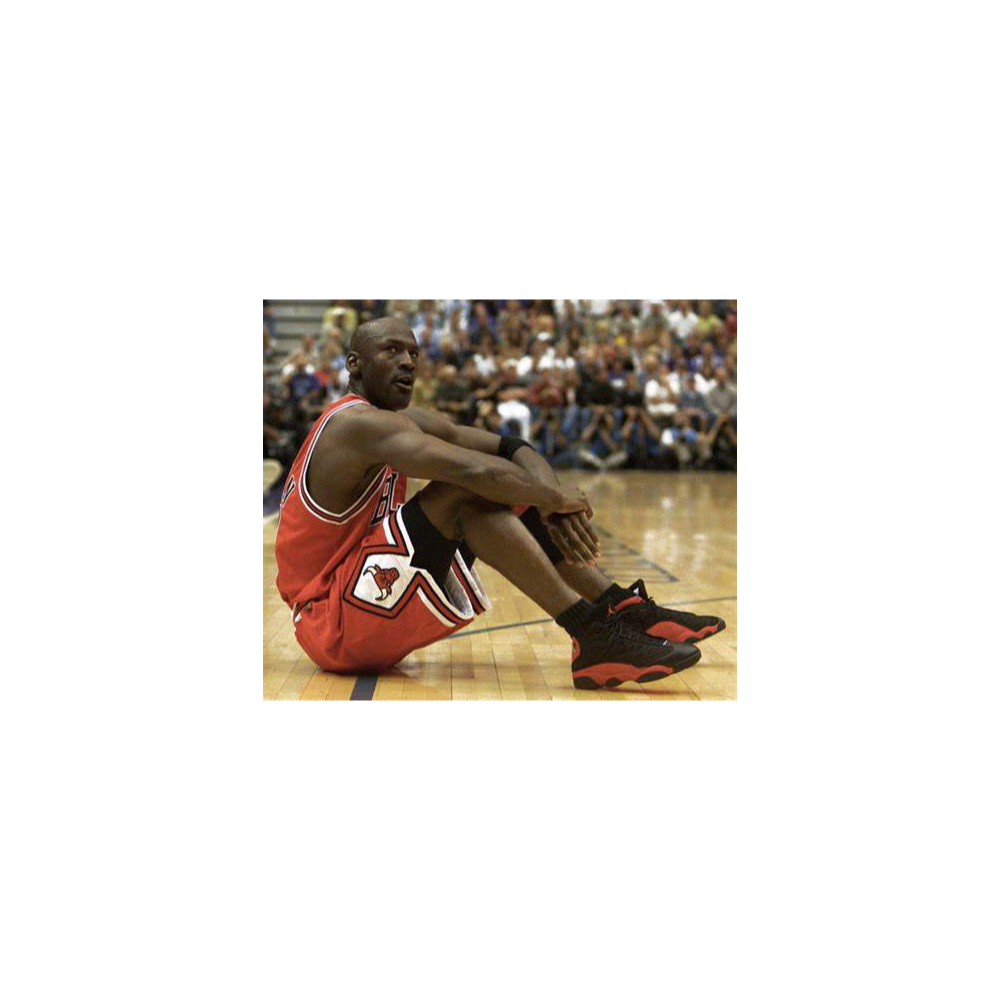 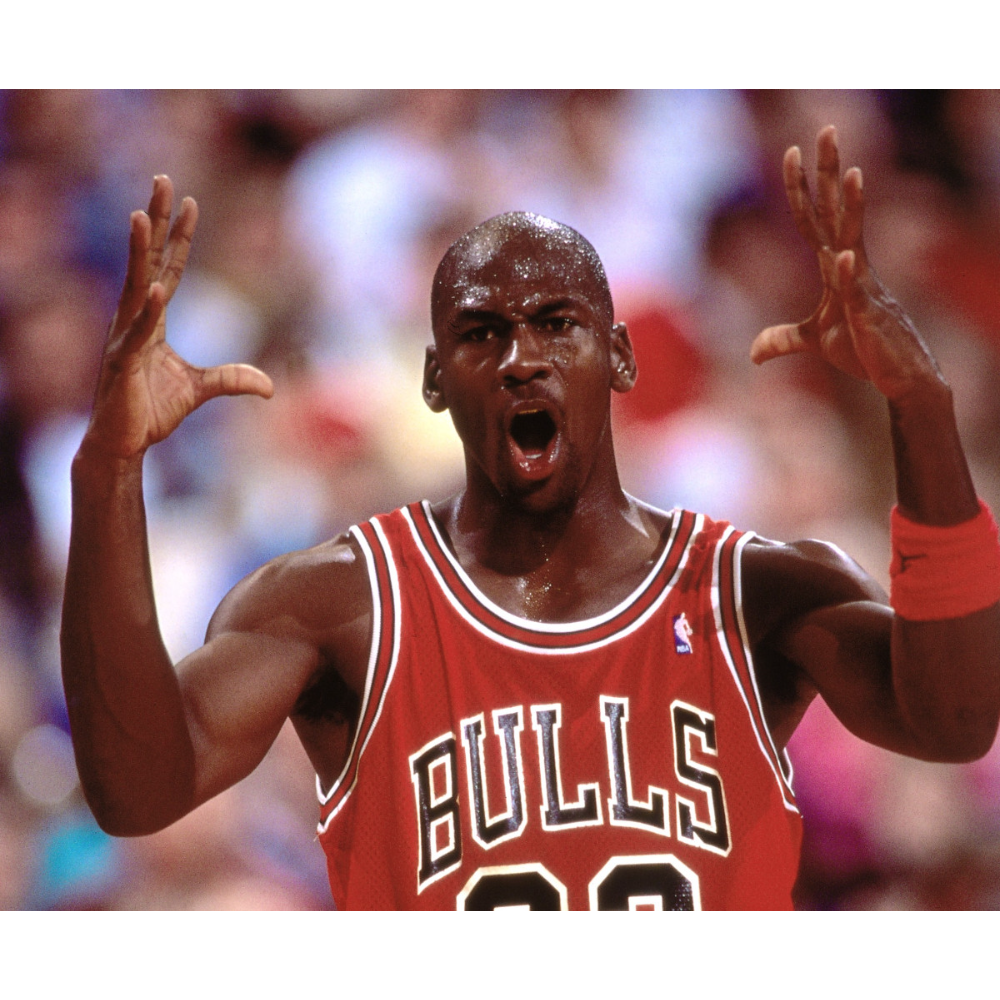