Mike Tyson is a former American professional boxer who competed from 1985 to 2005. He reigned as the undisputed World Heavyweight Champion from 1987 to 1990 and was the first heavyweight boxer to simultaneously hold the WBA, WBC, and IBF titles, as well as the only heavyweight to successively unify them. Claiming his first belt at 20 years, four months, and 22 days old, Tyson holds the record as the youngest boxer to win a heavyweight title.

Mike Tyson will be returning to Boxing in an exhibition fight against Roy Jones Jr. on September 12th 2020.

Shipping will be applied at checkout.
If you have any questions please reach out to
Charlotte at charlotteb@animalleague.org or 516.373.3402. 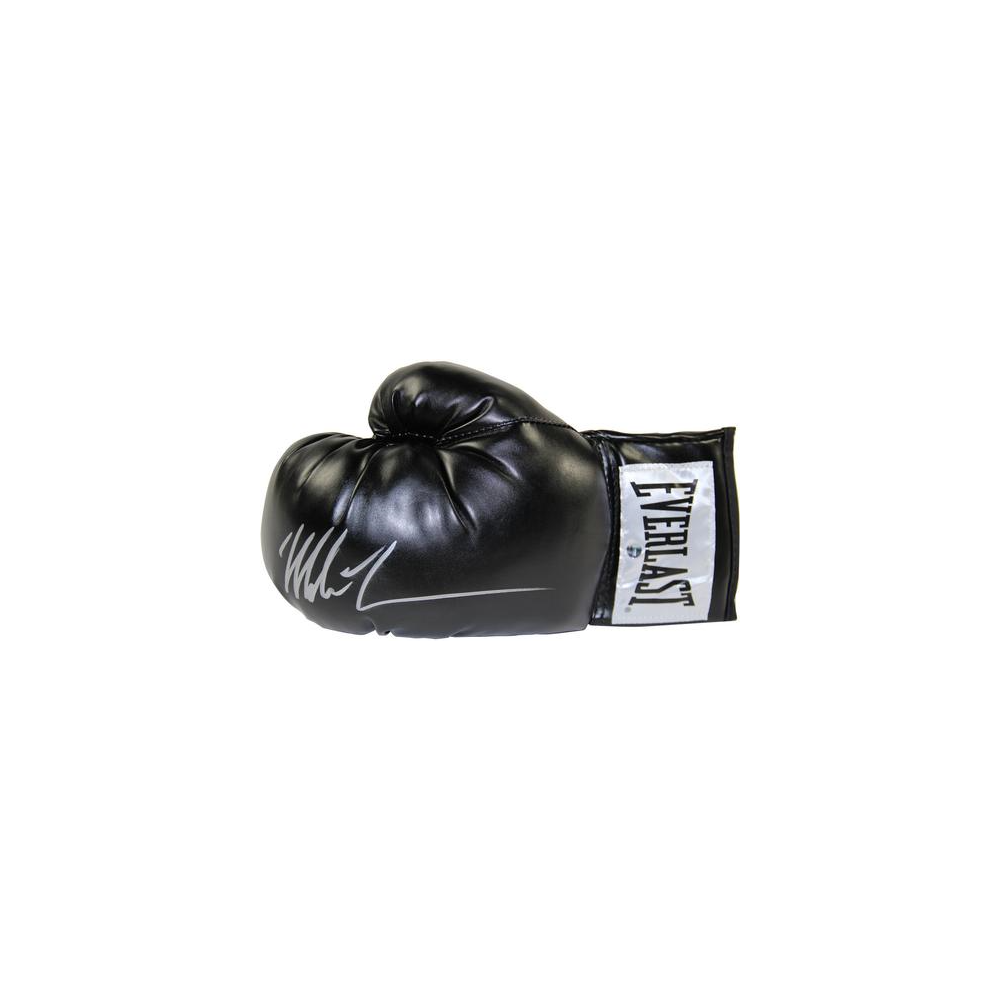 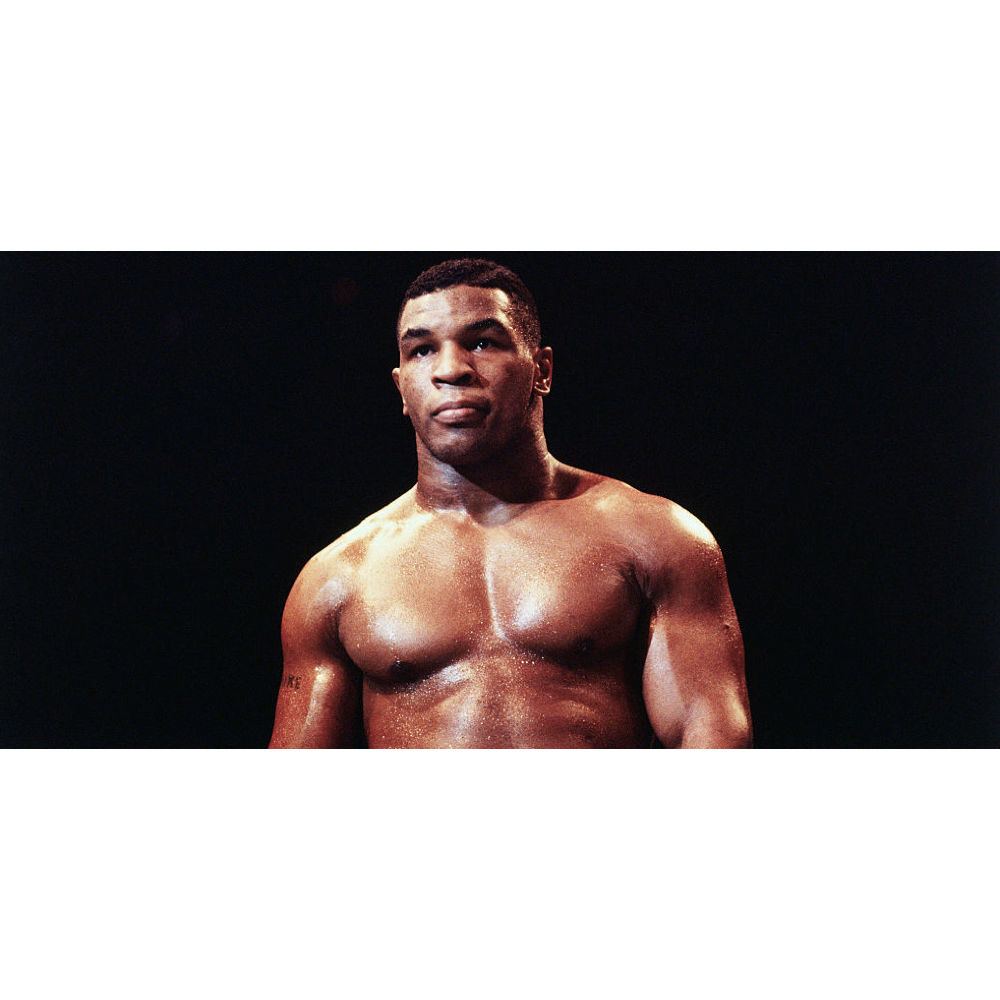 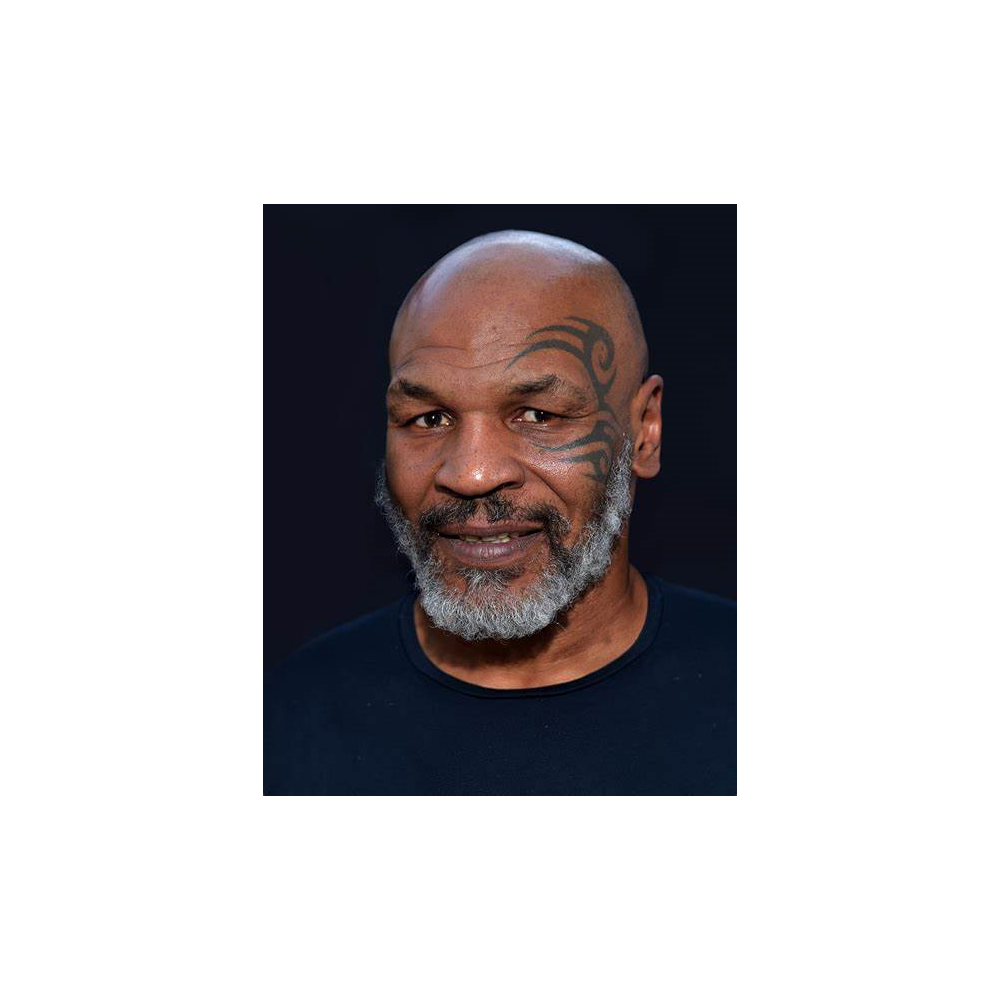