NBA All-Star Draymond Green’s name will be remembered by basketball fans for all of eternity. This Golden State Warriors forward has helped lead the franchise to NBA titles in 2015 and 2017. Green has been selected to the NBA All-Defensive First-Team numerous times, the All-NBA Second-Team, and the All-NBA Third-Team over the course of his time in the league. During the 2016-2017 NBA season he was named NBA Defensive Player of the Year, finishing the season with the second most steals in the league. 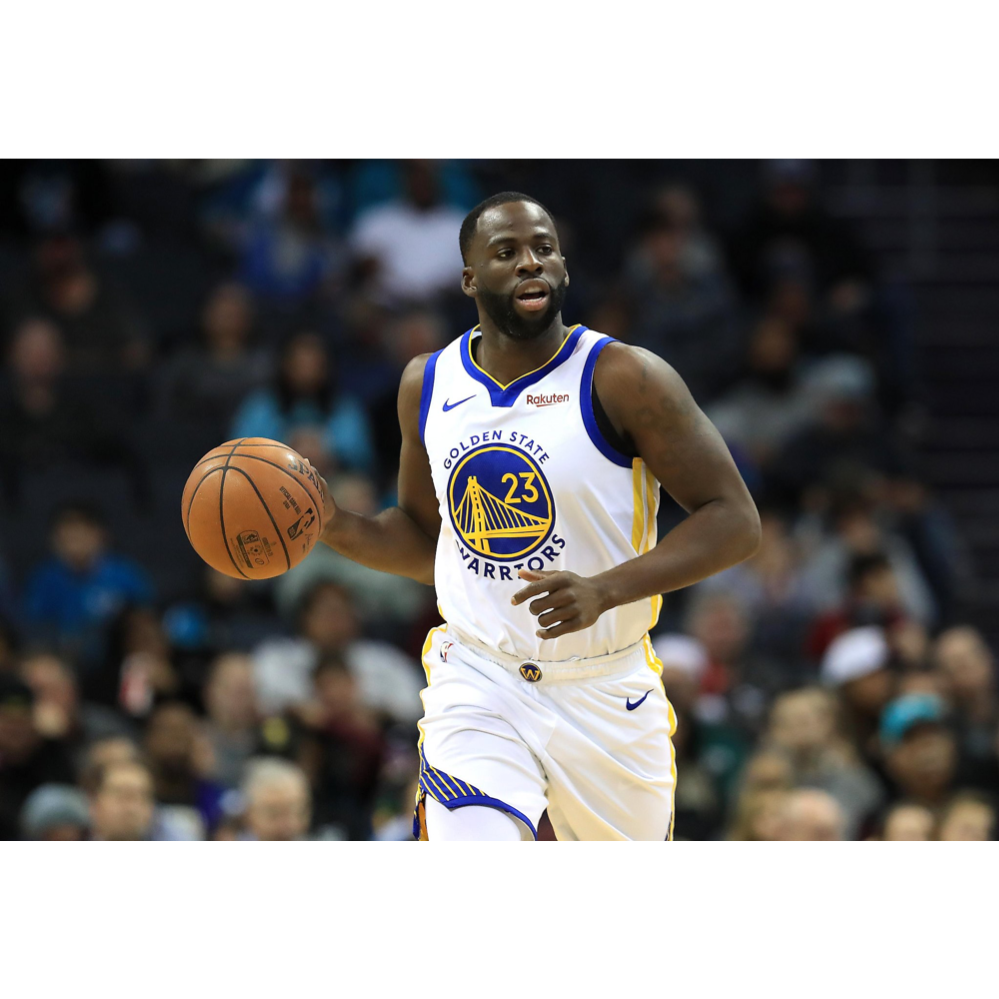