Arkansas native, Bailey Hefley has been moving up the charts in country radio with songs featured on radio stations nationwide including her most recent single "+1" in February, which was featured on Radio Disney. Bailey has opened for some of country music's biggest stars including Old Dominion, Ashley McBryde, Deana Carter and more. The winner of this package will see Bailey Hefley perform LIVE at a private concert at the winner's location of choice (limited to Central Arkansas locations). This package also includes a $250 gift certificate good toward catering from any of the fabulous Yellow Rocket Concepts restaurants, including Big Orange, Local Lime, ZaZa, Heights Taco & Tamale, or Lost Forty Brewery and Tap Room. You won't want to miss out on this one of a kind dinner party! 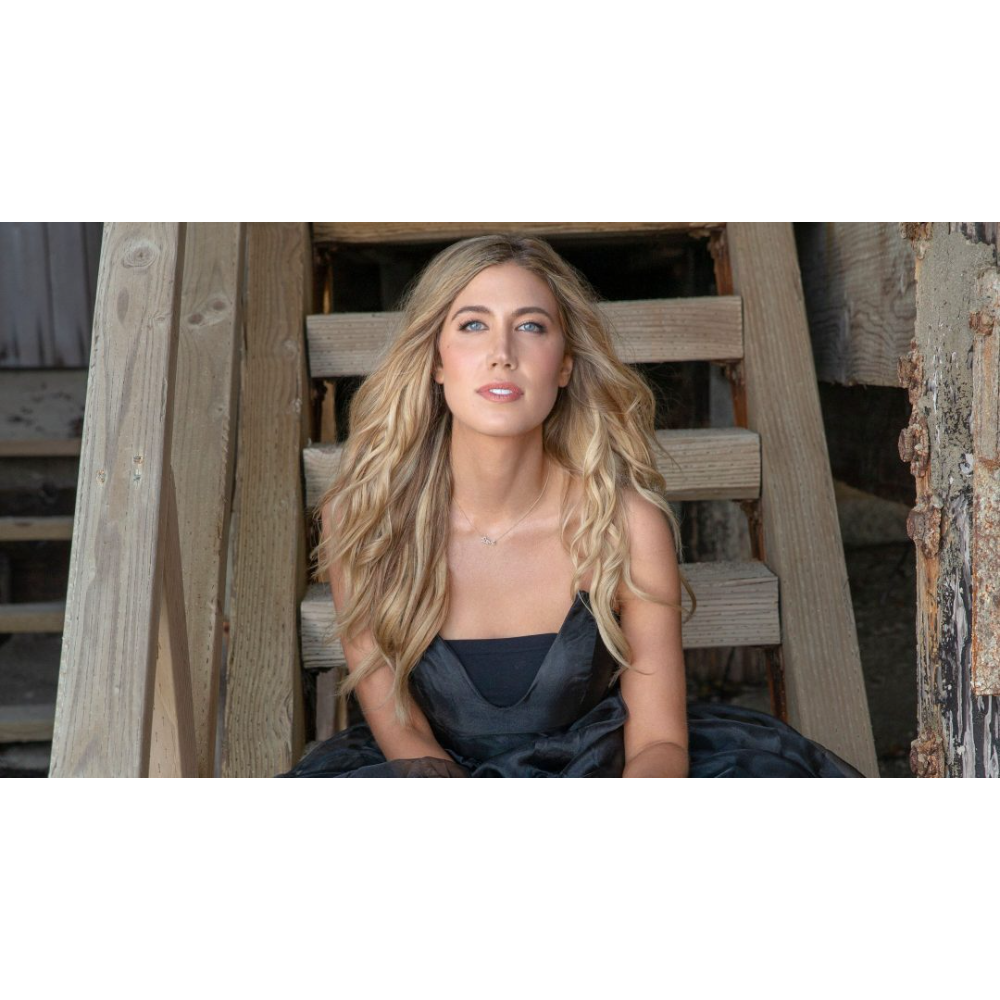 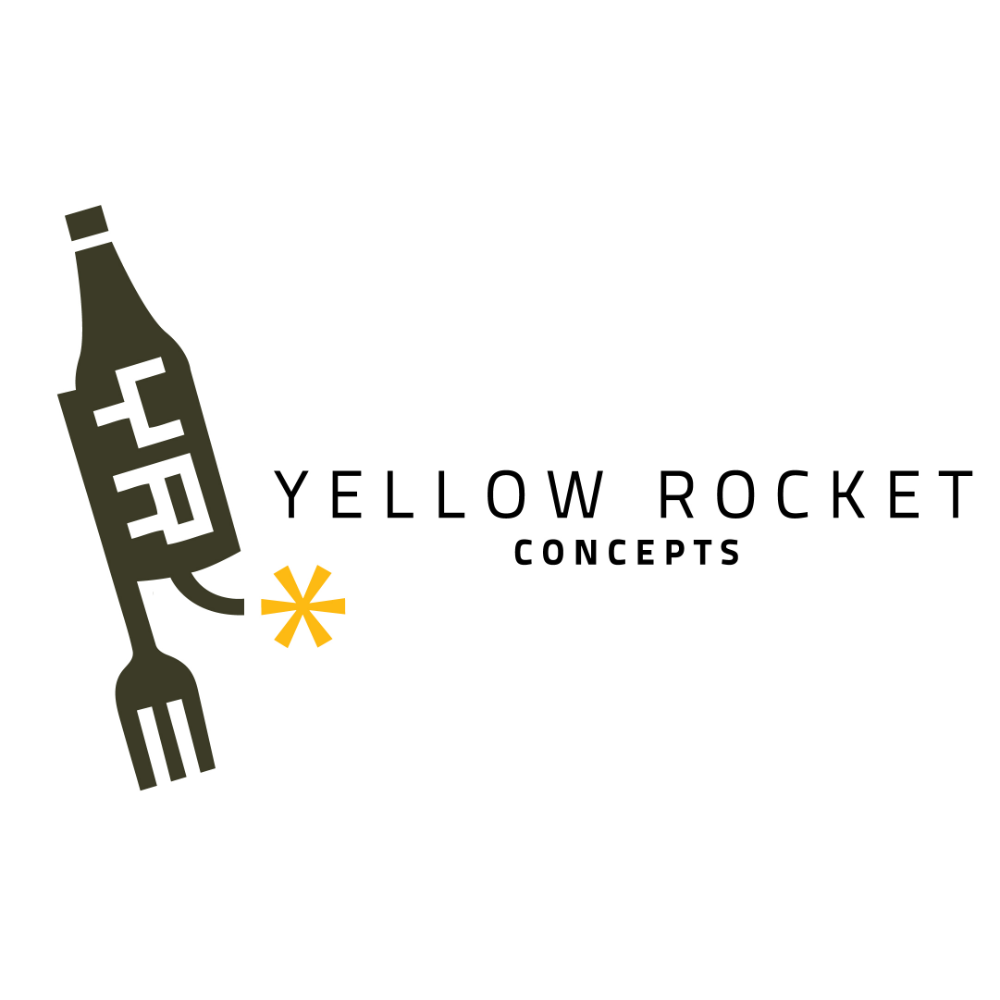 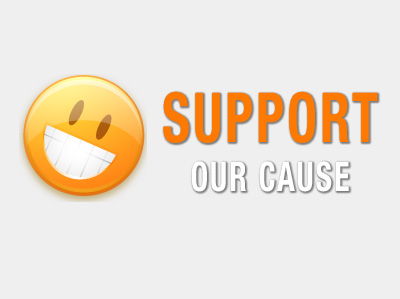