If you missed out on this auction package, here's a second chance for you to win a 90-minute quarterback training session with Tyler Wilson. A dream-come-true package for the favorite quarterback in your life! Former Arkansas great, Tyler Wilson, will share his expertise and lessons learned in the huddles playing for the Arkansas Razorbacks and NFL pro teams, the Oakland Raiders and the Tennessee Titans. Wilson will tailor the training session to the winning bidder’s preference: either a private, one-on-one session focused on quarterbacking skills or a more team approach for 4 individuals. He’s also agreed to choose the location for the training based on the winning bidder’s preference, as long as it’s in Arkansas. Wilson, who set 29 passing records during his time at the U of A, also was named the Offensive MVP of the 2012 Cotton Bowl in Arkansas’ 29-16 win over Kansas State. Clearly, he’s got plenty to share with the lucky winner of this awesome package, which also will include a signed University of Arkansas Razorback jersey. 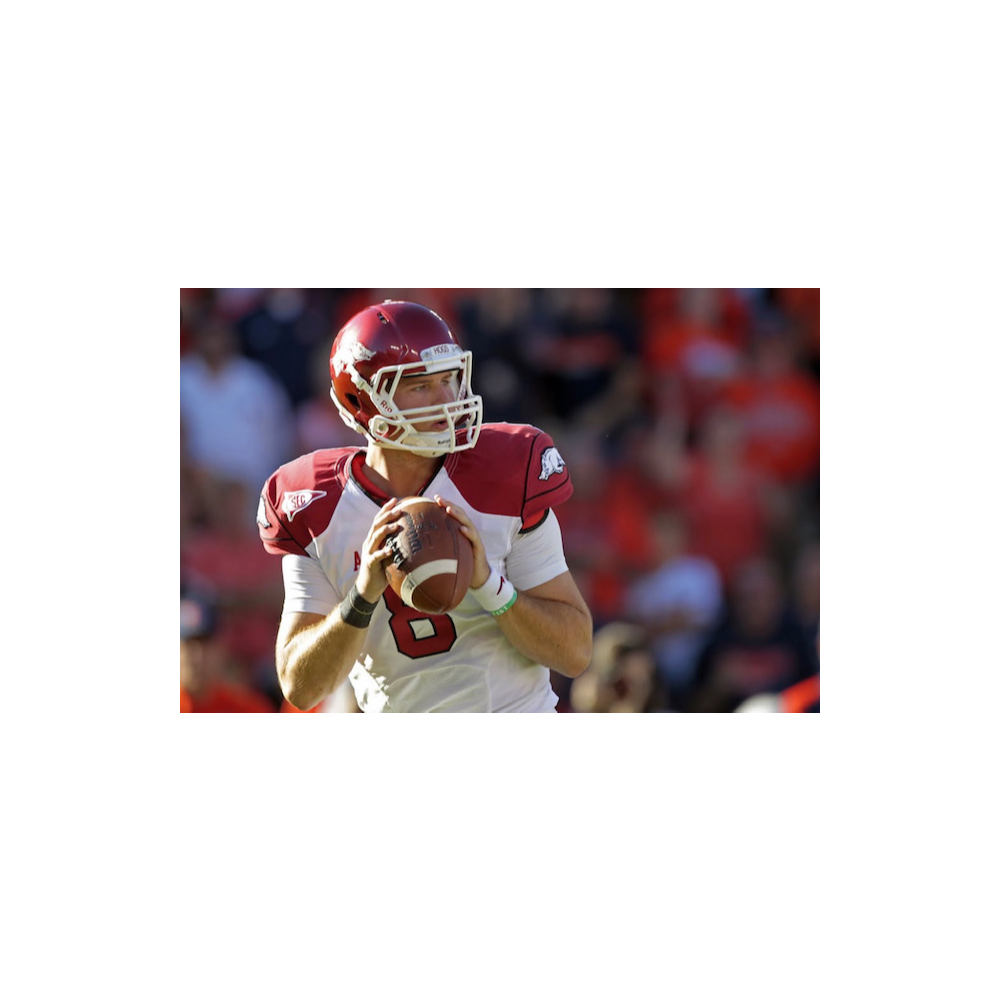 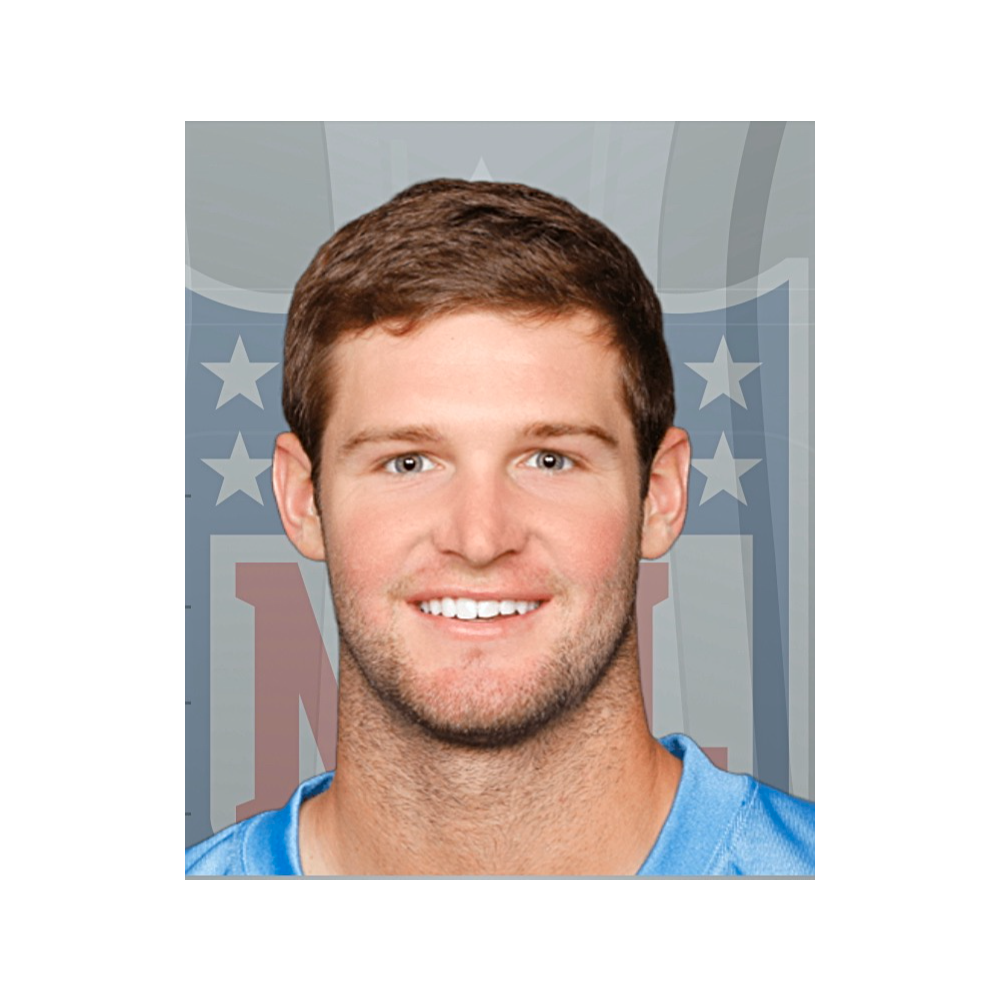 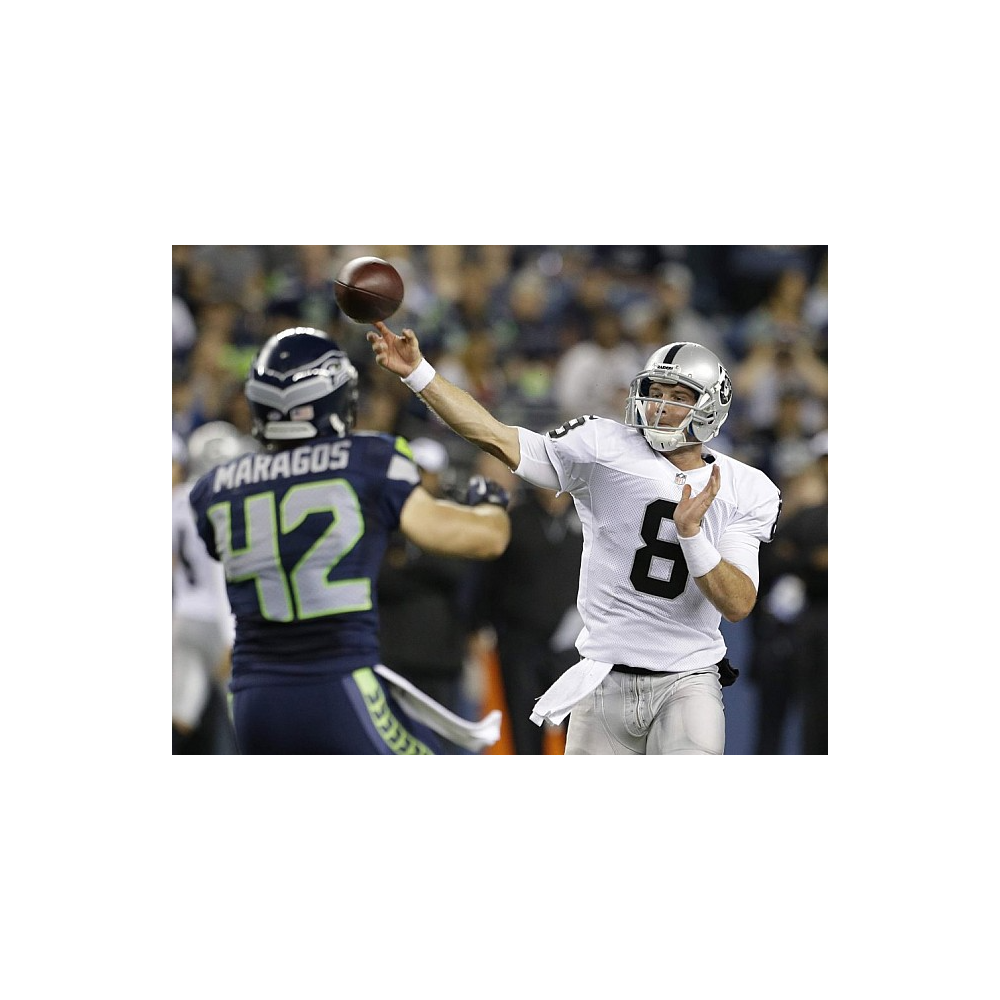