All Items / Furniture / Have A Seat-Go Green

"Want to sit next to Fern, my character in Nomadland?" Frances McDormand, Oscar winner for Best Actress. The film also won Best Picture and Best Director.

Arena Theater's Have A Seat campaign is auctioning off the seat next to Fern's, donated by Frances McDormand in honor of her character "Fern" in the award-winning drama "Nomadland." The seat, E9, is marked in yellow on the map. The bidding starts at $1000 and the highest bidder will get a plaque placed on the seat arm with an inscription of their choice.

This fundraiser will help pay off the solar loan for the community-supported solar-powered Arena Theater! Please go to arenatheater.org for information about the Have A Seat campaign.

Parts of Nomadland were filmed in Mendocino County, and the movie will be featured at our Cove Drive-in event this year along with a recorded message from the star with questions posed by our local film lovers.

As with all of our Have A Seat campaign seats, your seat will have an engraved plaque with your name and will be a part of the historic Arena Theater for the ages! 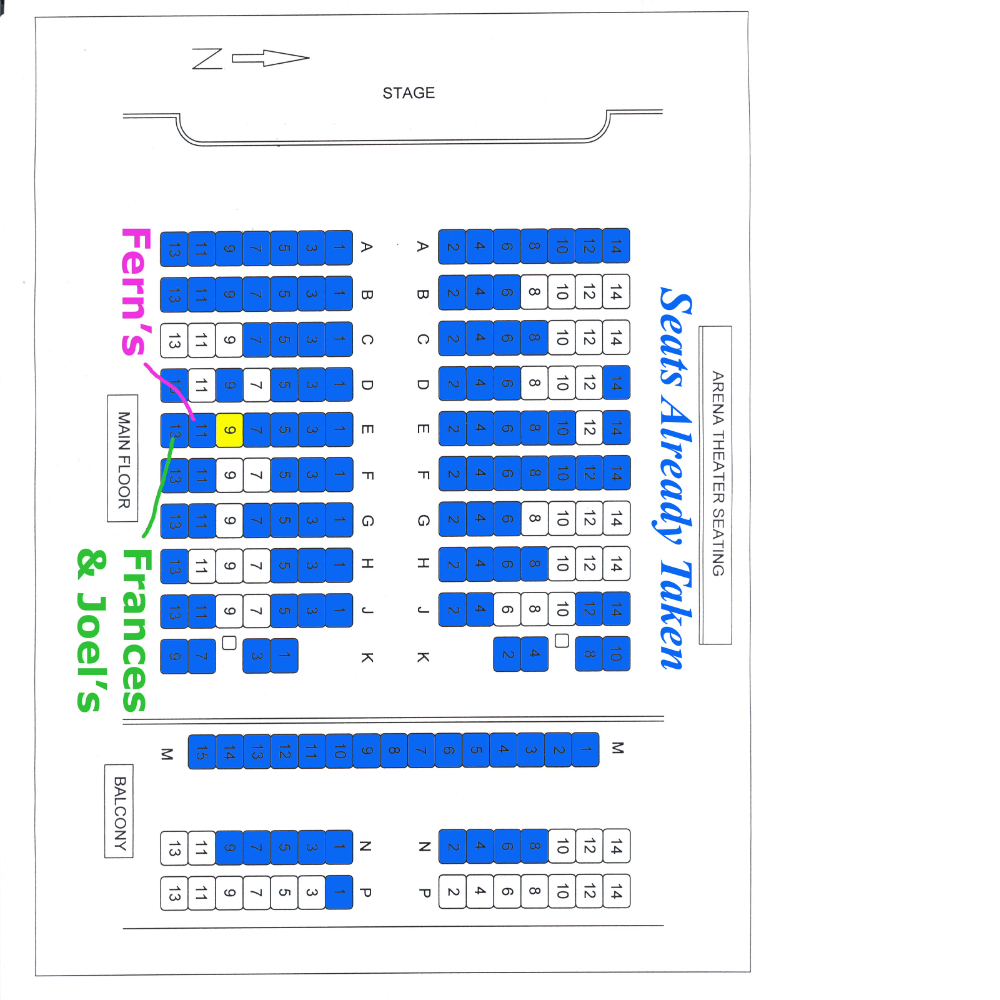 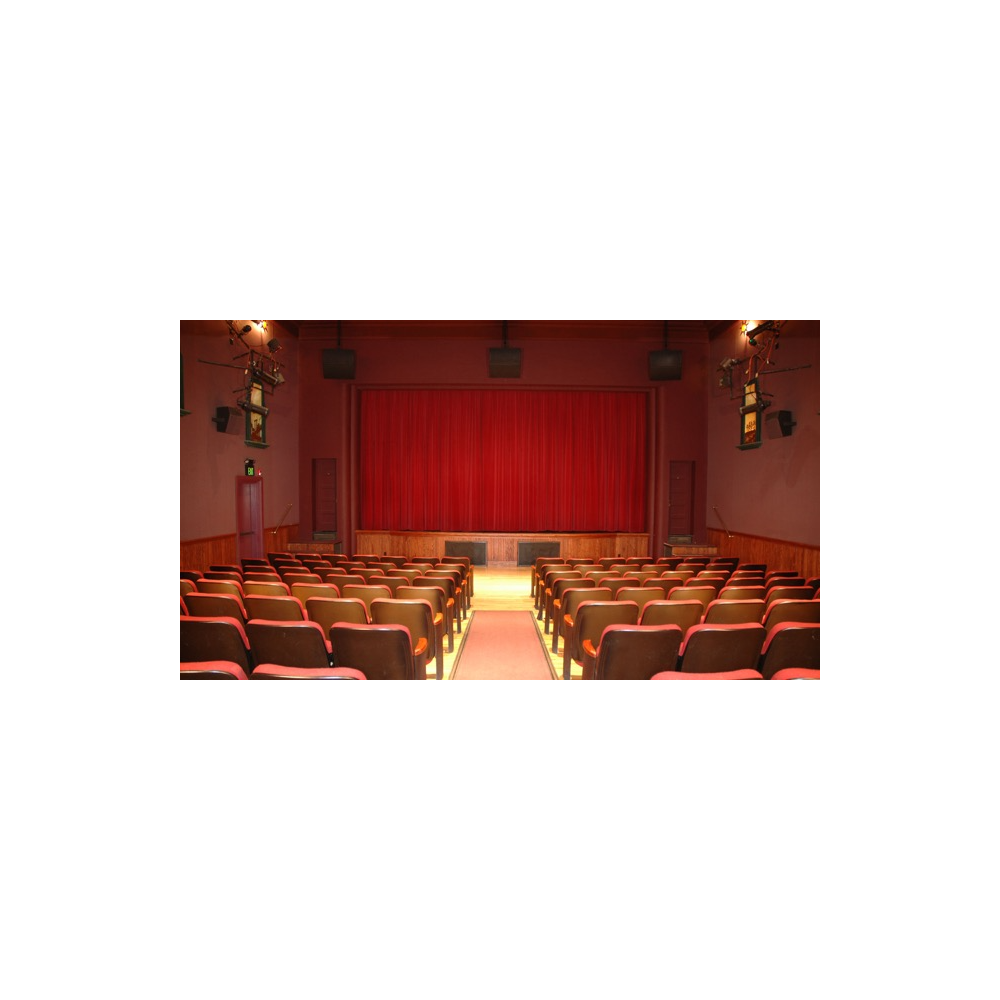 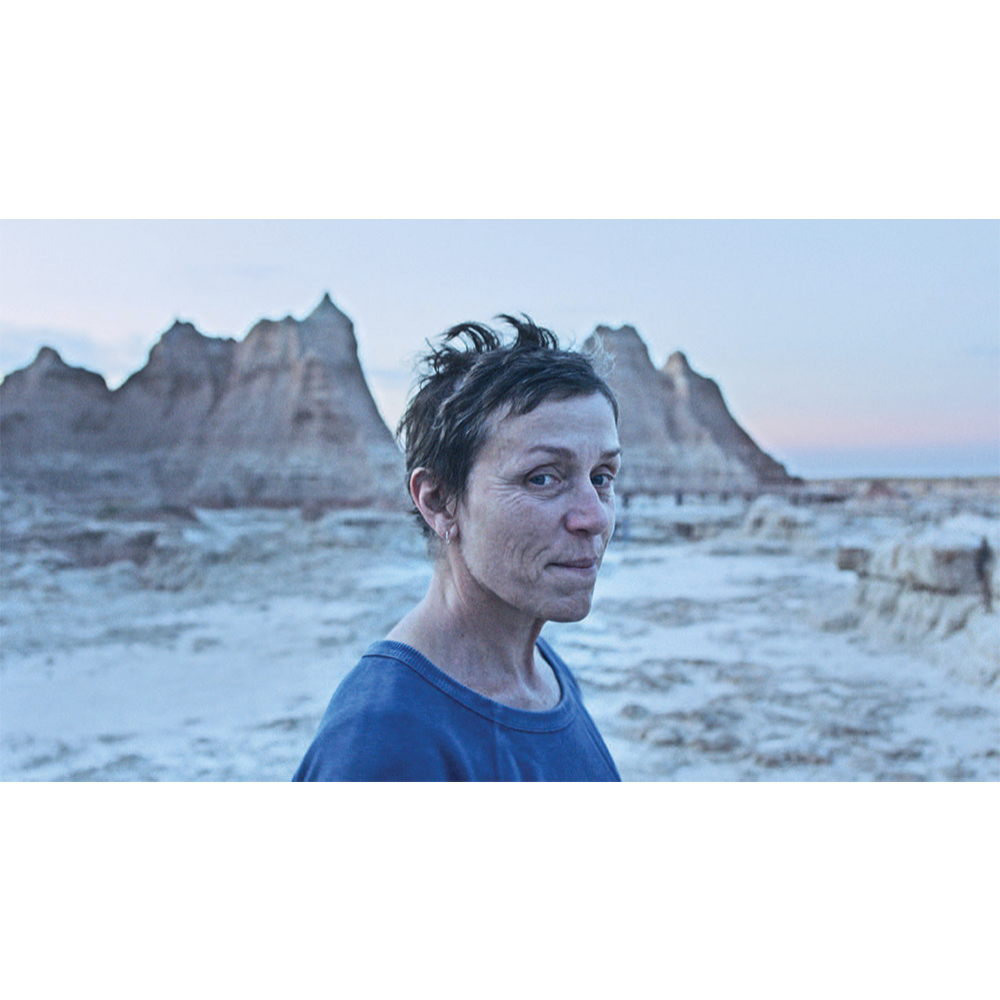