Donated to United Way of Central Illinois by Dolly Parton and Dolly Parton Enterprises General Manager, Tom Rutledge, this Signed Guitar (Certificate of Authenticity included) was one of Dolly Parton's songwriting guitars. She always has a nylon string guitar wherever she resides just in case song inspiration strikes.

This Yamaha C-40 II, is a full-sized nylon-string guitar, featuring a spruce top with a back and sides made of Meranti.

This item will be auctioned off online with proceeds benefitting Dolly Parton's Imagination Library.


How did this items come to us?

Dolly Parton Enterprise’s General Manager, is Tom Rutledge. Tom was born and raised in Springfield, IL. Dolly Parton hired him in the 1970’s to be her guitarist in her first road band. It was Tom’s first “real” job as a musician. In the intervening 40 years Tom has worked with several Nashville artists such as Faith Hill, Brooks and Dunn, Sylvia, Randy Travis and Alan Jackson. In his current position, Tom is in charge of maintaining her digital archive. He also, serves as one of her musicians in her touring shows. He has also co-produced several of her recent projects.

When Tom found out what our community was doing in support of the Imagination Library, he was quick to seek out these rare items for us in hopes of securing a significant financial contribution to the Library.

Dolly Parton’s Imagination Library sparks the love of reading for young children by delivering one, free, age-appropriate book to their home each month until they reach the month of their fifth birthday. If registered at birth, children receive a collection of nearly 60 books which help unlock limitless potential. All children can benefit from this program helping create a shared experience among peers and future classmates.

Item is only available to bidders living in the contiguous United State. Shipping and handling is available at a flat rate for bidders who are unable to pick the item up. Bidders able to pick up the item at a pre-arranged time at United Way of Central Illinois's office will not need to pay the shipping or handling charge.

Upon completion of the auction, the winning bidder will receive an email outlining payment options including safe, secure credit card processing, Paypal, and Apple Pay. In addition, the winning bidder my pay be mail. Payments received via check must clear before item is shipped or picked up. Payment (or mailing confirmation) must be received within 72 hours following the end of auction. In the case payment is not received, the runner up will be offered the chance to purchase the item. 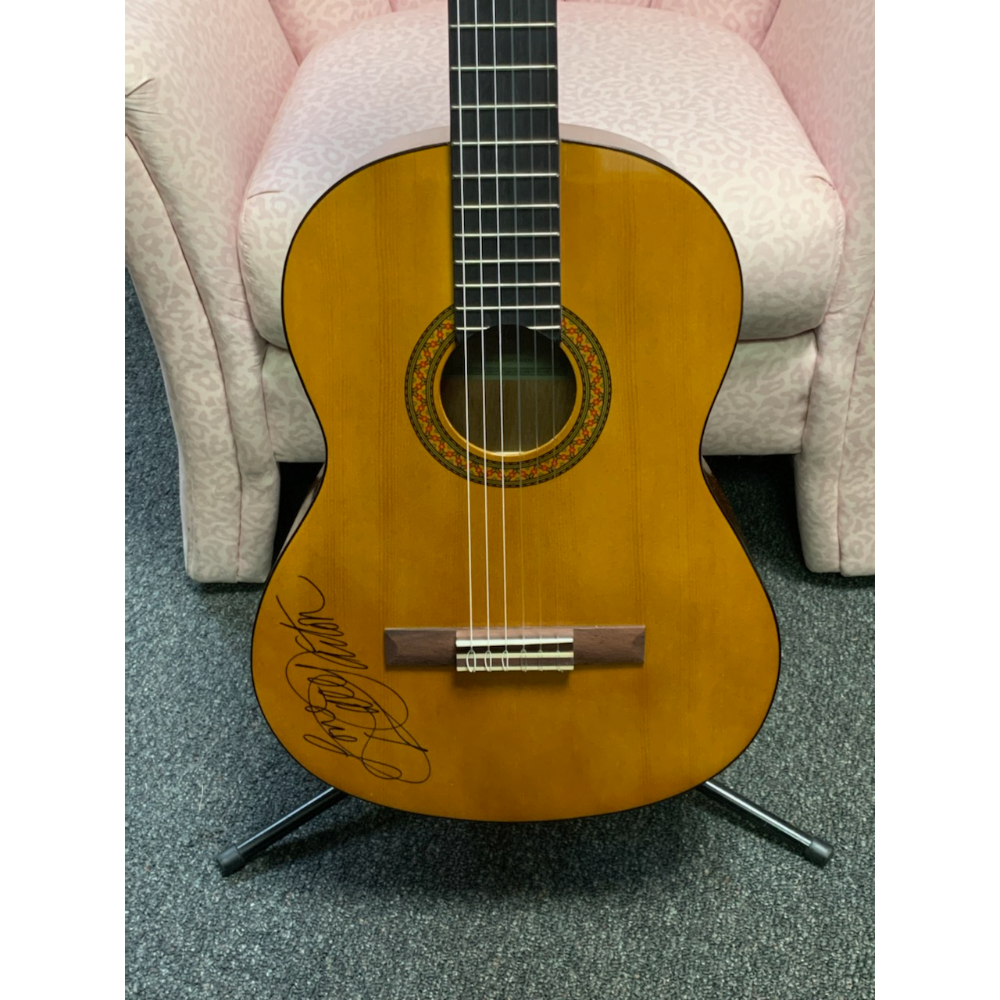