All Items / Tickets and Travel / 2 tickets to MacBeth on Broadway

#1 2 tickets to MacBeth on Broadway

A tale of malice, matrimony and murder, MacBeth tells the story of one couple's obsession with power - and their guilt after doing the unthinkable.

This production is a limited run engagement and runs through July 10 only.

Also includes a gift bag from the producing team. 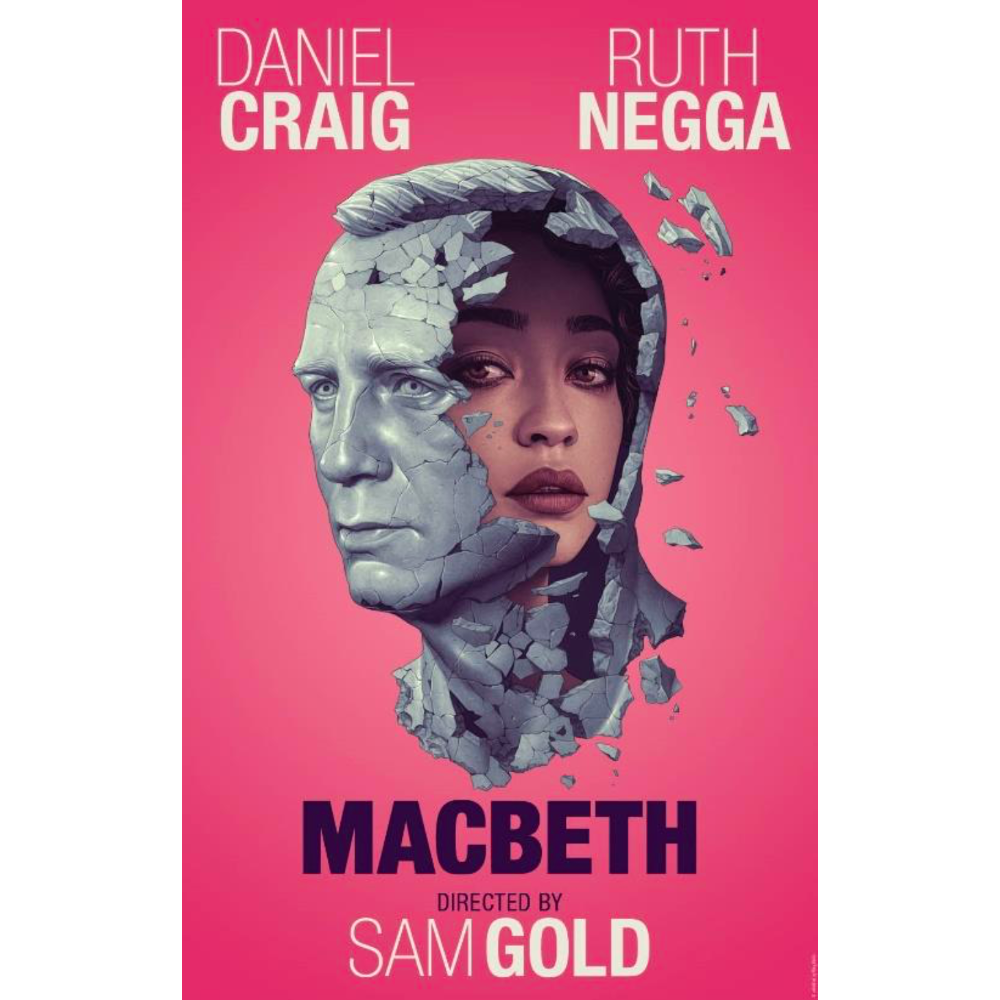