All Items / Tickets and Travel / 2 tickets to American Buffalo 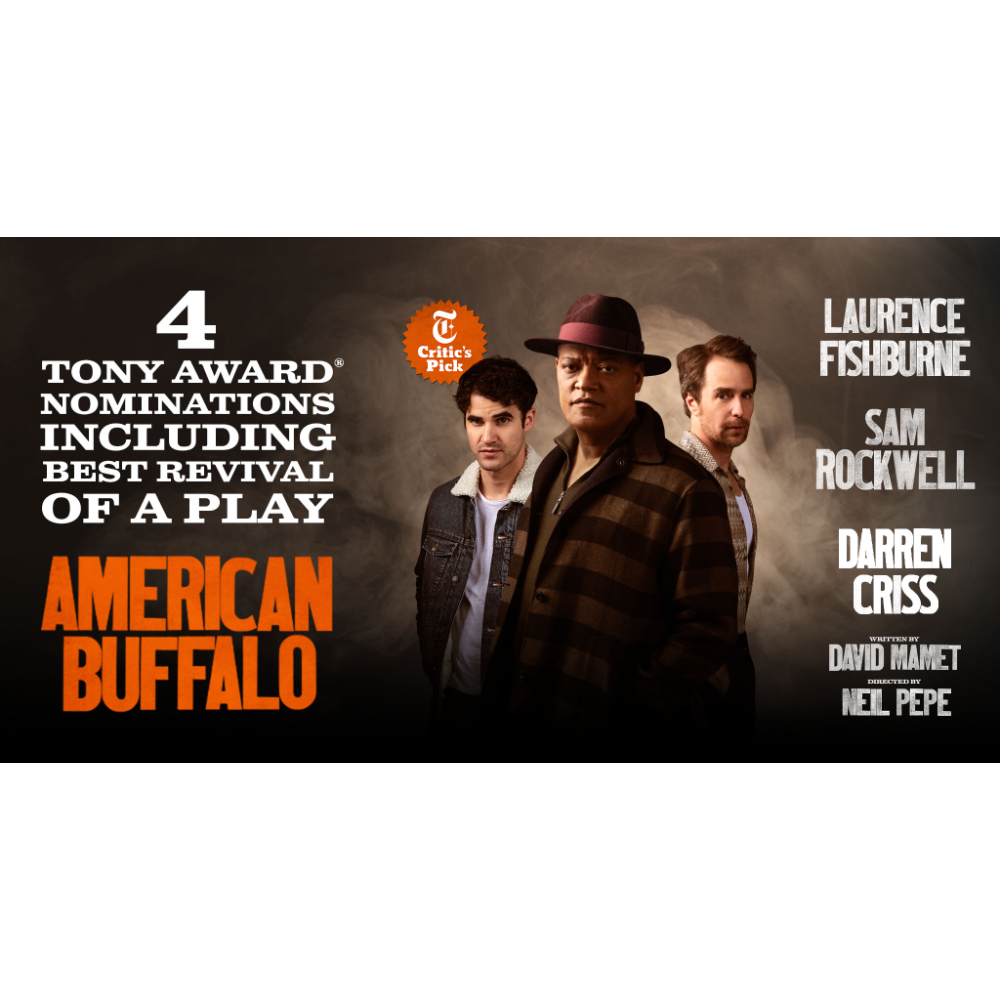