Bid to play with Ian Munsick in the 8th Annual Craig Campbell Celebrity Cornhole Tournament.
About Ian:
Breathing fresh Rocky Mountain air into the Nashville music scene, Ian Munsick is pioneering a new brand of country. The Wyoming-born singer / songwriter’s upbringing was a mix of working the ranch and working crowds. Under the tutelage of their fiddle-playing father, Munsick and his two older brothers grew up playing everything from bluegrass to The Beatles. Incorporating elements across genres, he has now begun to establish himself as a progressive artist with an old soul. Captivated by traditional lyrical truth and the modern soundscape, Munsick followed his ear to Music City.

In 2017 he released a self-titled EP, winning iHeartRadio’s Rocky Mountain Song of the Year for the rootsy “Horses Are Faster” and becoming the only artist who simultaneously qualified two tracks as finalists in the NSAI/CMT songwriting competition. Since then, Munsick has signed a major label record deal with Warner Music Nashville, earned more than 100 million global streams and been named one of Spotify’s inaugural Hot Country Artists to Watch. His debut album Coyote Cry features his mile-high tenor underscoring self-penned songs that conjure equal parts epic adventure and down-to-earth wisdom. The record marks the dawn of western pop-laced country, pulling a thread straight from Chris LeDoux through Post Malone. Munsick hit the road in the fall alongside labelmate Cody Johnson and his own sold-out, headlining dates. He wrapped the year with his Grand Ole Opry debut and is starting 2022 strong as a MusicRow Next Big Thing artist. Fans are finding that with Ian Munsick, western country is reborn. 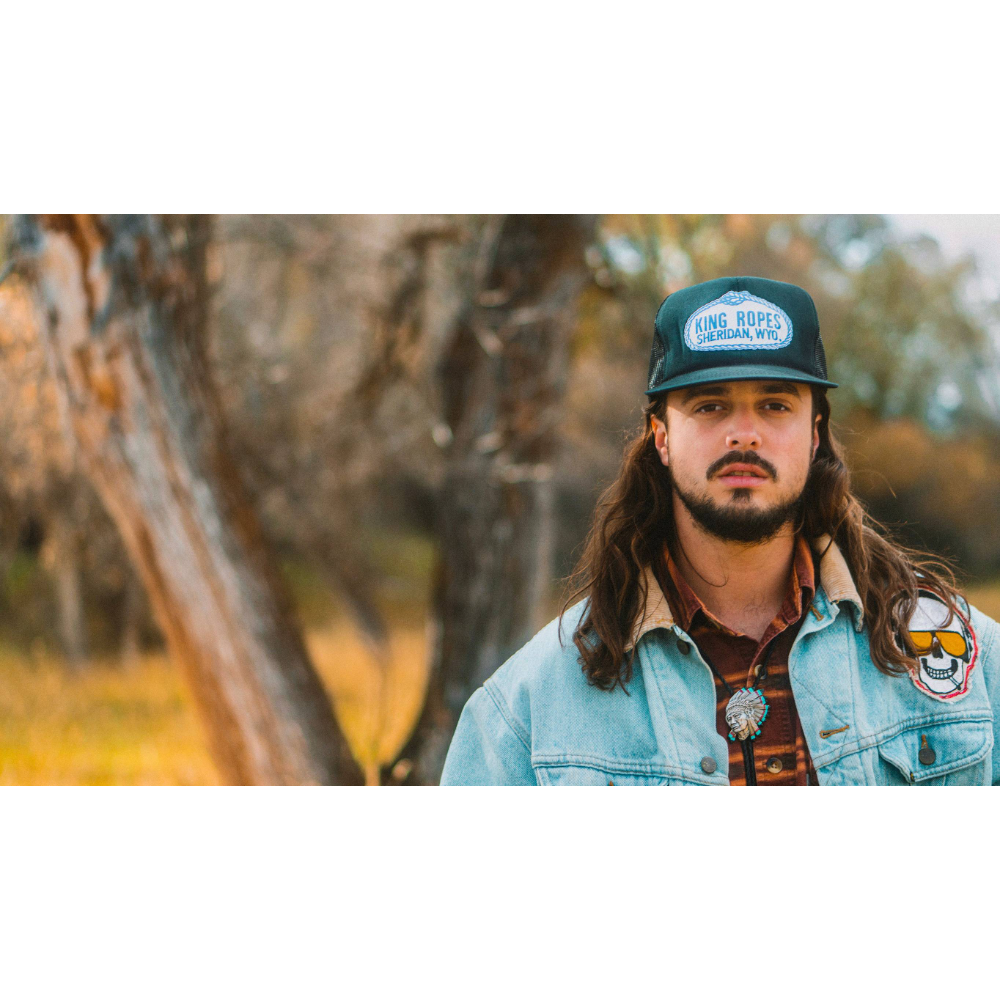