Bid to play with Andrew Millsaps in the 8th Annual Craig Campbell Celebrity Cornhole Tournament.
About Andrew:
Andrew Millsaps was born in Surry County, NC and started playing guitar and writing music at the age of thirteen. Andrew officially began his career playing for his friends and family around kitchen tables and weekend bonfires. Shortly after his high school graduation, he began performing at local venues while attending and then graduating from NC State University. Andrew was a semi-finalist in the "Music City Song Star Competition" and earned first place in the "Merlefest "Chris Austen Songwriting Contest". 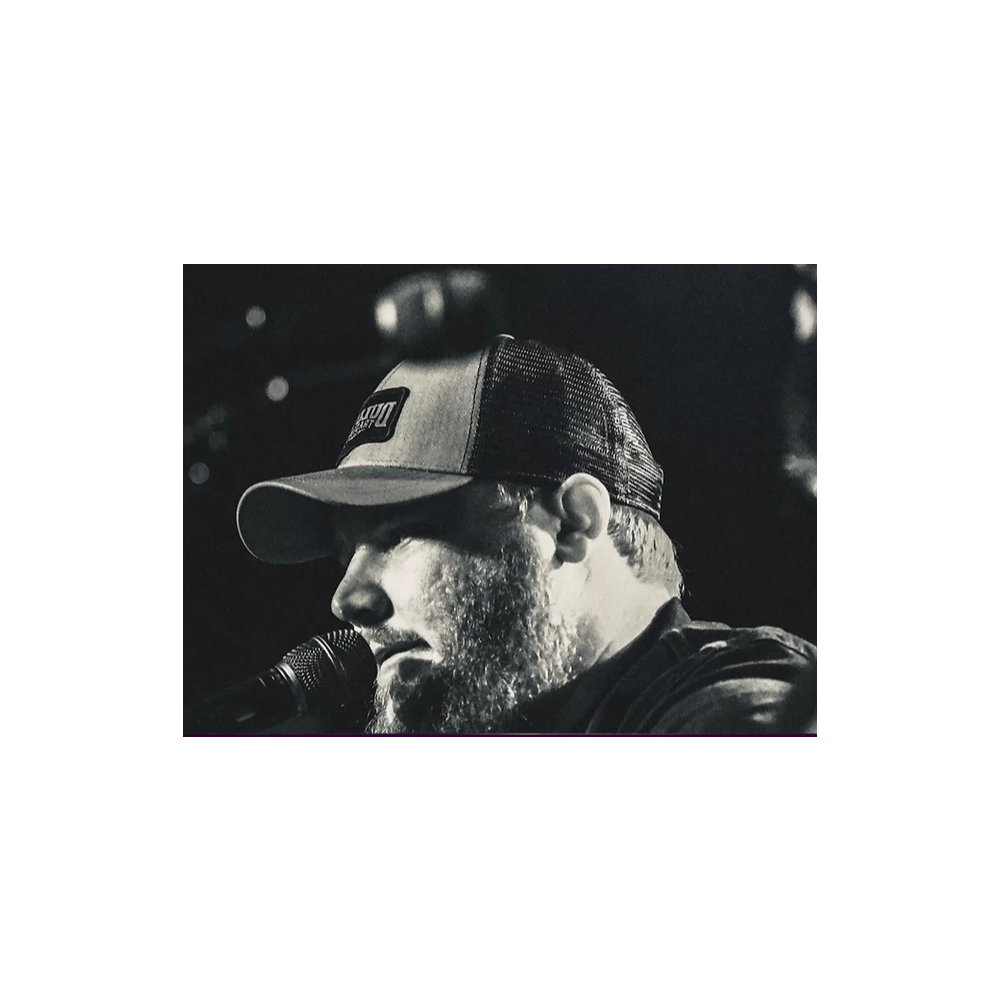