Bid to play with Ethan Payne in the 8th Annual Craig Campbell Celebrity Cornhole Tournament.
About Ethan:
Ethan Payne is a Georgia-born & raised singer/songwriter whose belief in “living life to the fullest” is best exemplified by his honest storytelling-style of country music.

At the age of 13, Ethan was called up on stage at a concert in Dallas, TX by country music superstar Luke Bryan. The two began a casual friendship that night which still lasts to this day. Ethan has since gone on to open shows for numerous established artists.

Ethan has drawn inspiration from acts as diverse as Chris Young, George Strait, Lynyrd Skynyrd & Chris Stapleton, & wrote his first song at the age of 14, the wise-beyond-his years “Back In Time”. A self-described “old soul”, Ethan was diagnosed at the age of 18 months with Cystic Fibrosis, a genetic disease that primarily affects the lungs. Through sheer determination & a disciplined work ethic, and with the support of family, friends & musical mentors, Ethan has chosen to push forward, following his passion & encouraging others to do the same.

Ethan is the current Georgia Country Teen Artist of the Year for 2020, an award for which he has been nominated every year since 2017 by the Georgia Country Awards. He appeared on the 17th season of American Idol on ABC-TV in the spring of 2019, where he reunited with Luke Bryan to perform a rendition of the Bryan hit “Do I”. He has since been making regular trips to Nashville, co-writing songs with hit songwriters for his upcoming album. 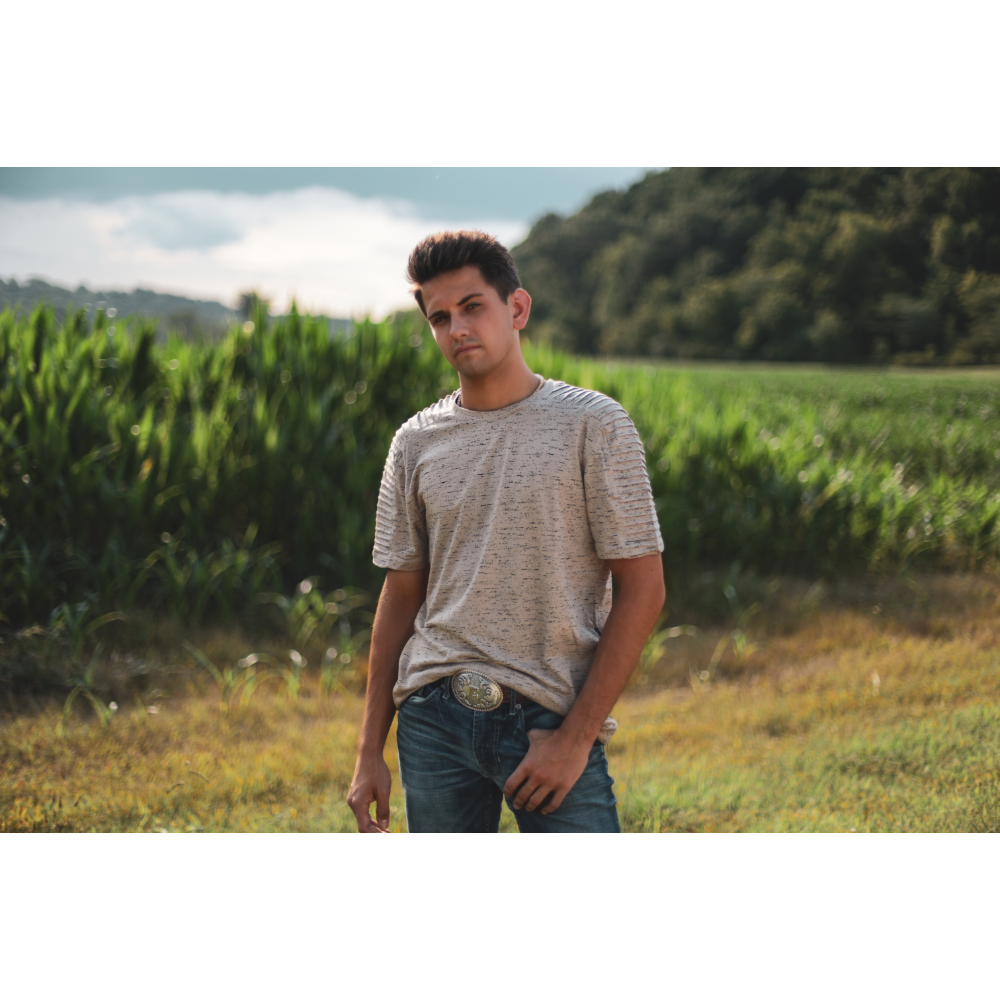