DJ Spooky aka Paul D. Miller is a composer, multimedia artist, editor and author. His DJ MIXER iPad app has seen more than 12 million downloads in the last year. In 2012-2013 he is the first artist-in-residence at the Metropolitan Museum of Art in NYC starting this fall. He’s produced and composed work for Yoko Ono, Thurston Moore, and scores of artists and award-winning films. Miller’s work as a media artist has appeared in the Whitney Biennial; The Venice Biennial for Architecture, the Ludwig Museum in Cologne, Germany; Kunsthalle, Vienna; The Andy Warhol Museum in Pittsburgh and many other museums and galleries. His book Sound Unbound, an anthology of writings on electronic music and digital media is a best-selling title for MIT Press. He has been featured everywhere from Elle to CNN to SyFy. 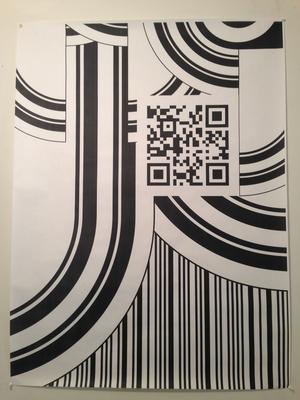