All Items / Books / Book: Inside/Outside: Six Plays from Palestine and the Diaspora

#12 Book: Inside/Outside: Six Plays from Palestine and the Diaspora

“These plays are a cosmos of mindscapes, vast and varied in beauty, theme, style and form... And despite their multiplicity in accents, cultures and nationalities, they have an unyielding collective voice.” - Nathalie Handal, from the Introduction Featuring “Tennis in Nablus” by Pangea World Theater’s Directing Fellow, Ismail Khalidi. Starting as an intern while attending Macalester College in the early 2000s, Ismail has long been a treasured artist in Pangea’s circle. As a gifted playwright, he has workshopped and presented numerous original plays at Pangea.
Born in Beirut to Palestinian parents and raised in Chicago, Ismail Khalidi is a playwright and director who has written, directed, performed, curated and taught internationally. Khalidi's plays include Tennis in Nablus (Alliance Theatre, 2010), Truth Serum Blues (Pangea World Theater, 2005), Foot (Teatro Amal, 2016-17), Sabra Falling (Pangea World Theater, 2017), Returning to Haifa (Finborough Theatre, 2018) and Dead Are My People (Noor Theatre, 2019). Khalidi's plays have been published in numerous anthologies. His writing on politics and culture has appeared in The Nation, Guernica, American Theatre Magazine, and Remezcla. His poetry and plays have been published by Mizna , and he co-edited Inside/Outside: Six Plays from Palestine and the Diaspora (TCG, 2015). Khalidi has received commissions from the Actors Theatre of Louisville, Noor Theatre, Pangea World Theatre, and The Public Theatre, and is currently a Visiting Artist at Teatro Amal in Chile. He holds an MFA in Dramatic Writing from NYU's Tisch School of the Arts. 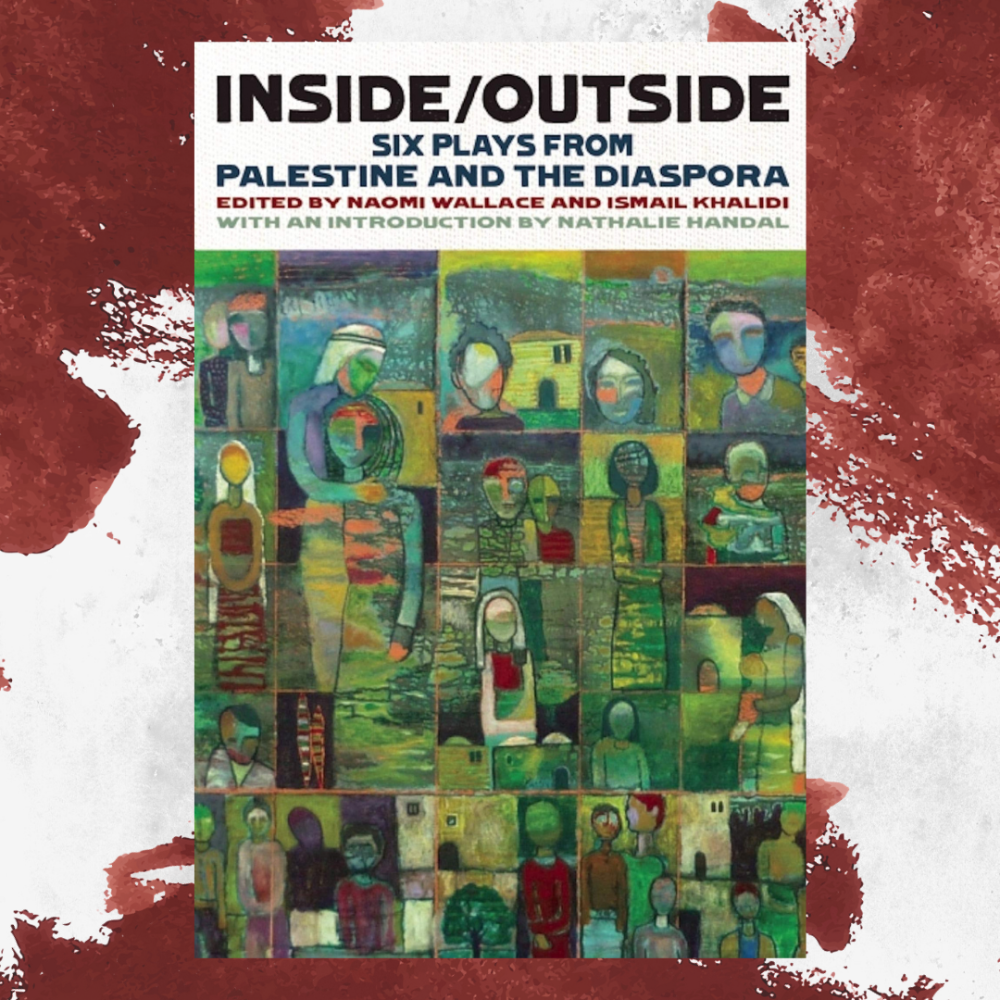