All Items / Books / Book: Double Exposure: Plays of the Jewish and Palestinian

#13 Book: Double Exposure: Plays of the Jewish and Palestinian

Featuring compelling interviews with each playwright and introductions by acclaimed dramatists Karen Hartman and Betty Shamieh, this volume of seven plays—three by Jewish playwrights, three by Palestinian playwrights, and a collaboration by both—tackles one of the remaining thematic taboos for many theatres in the Western world. Varying in genre between drama and comedy, in aesthetic between realism and surrealism, in setting between the Diasporas and Israel/Palestine, and in the political opinions of characters, Double Exposure offers distinct Diaspora perspectives that turn the political into the personal. This collection includes The Peace Maker by Natasha Greenblatt; Sabra Falling by Ismail Khalidi; Bitterenders by Hannah Khalil; Facts by Arthur Milner; Sperm Count by Stephen Orlov; Tales of a City by the Sea by Samah Sabawi; and Twenty-One Positions: A Cartographic Dream of the Middle East by Abdelfattah AbuSrour, Lisa Schlesinger, and Naomi Wallace. 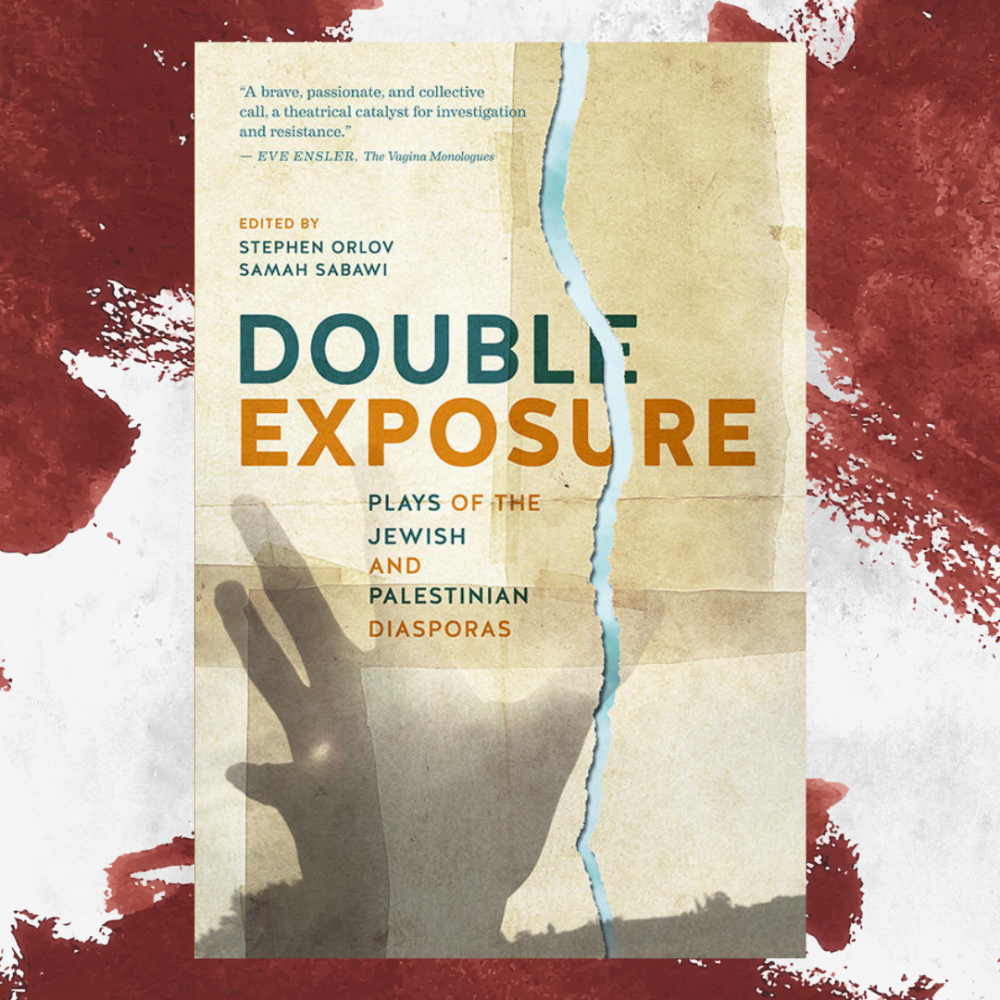