After meeting at the famous Old Buckenham Airfield near Norwich England, you and 2 friends will be picked up by Captain Mark Platt in a Piper Cherokee 6 monoplane to fly over the Hethel plant where Colin Chapman and his team helped to engineered, tested and developed the DeLorean DMC-12 sports car. John DeLorean and his team used the former Hethel airstrip to commute between the DeLorean plant in Dunmurray, Northern Ireland and Lotus engineering. After having a bird’s eye view of the Lotus facilities, you will fly along the Norfolk Coast before returning to Old Buckenham for a light lunch. Then you will be escorted to the Lotus plant for a tour in the afternoon. Flight to be arranged with Captain Platt for any mutually convenient Wednesday between now and the end of September 2015. 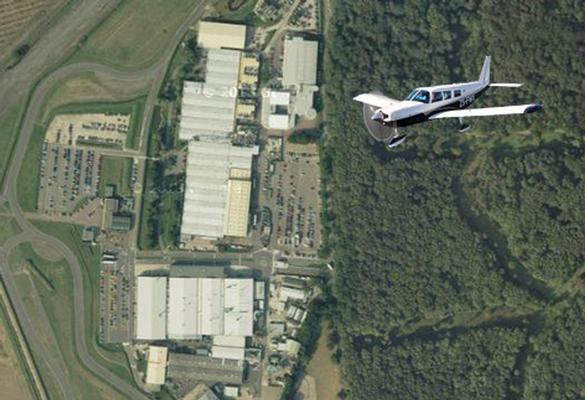